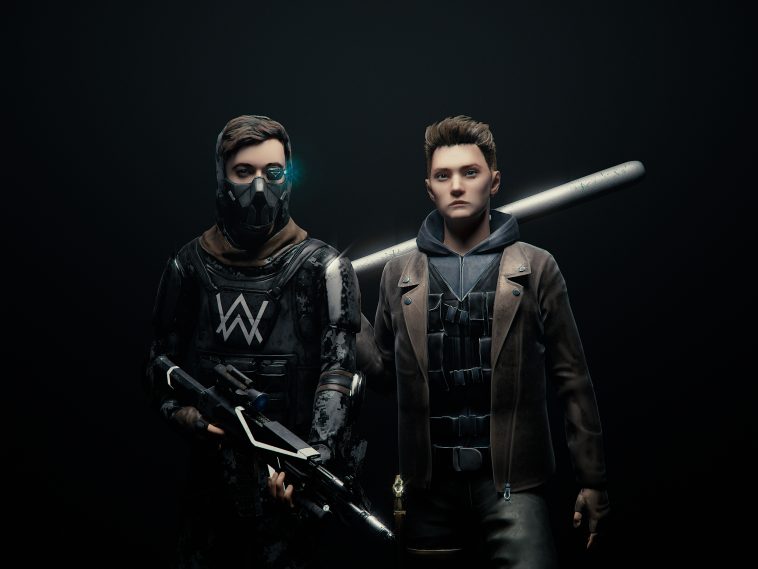 Armed with an infectious melody, ‘Believers’ is a thrilling offering which is bound to head up your summer playlist. Showcasing Conor’s distinct vocals and incredible range, the track is an euphoric release from Alan which delivers plenty of much needed feel-good vibes.

Speaking about the track, Alan says: “‘Believers’ is a track that I started working on during quarantine. I wanted to create something that makes people happy and lets them escape for a little while. When I started thinking about vocalists for this song, Conor was an obvious choice, and I couldn’t be happier with how it turned out.”

Conor added: “Back when I posted my cover of ‘Faded’ 5 years ago, I never thought it would lead to releasing an original song with Alan himself. When they sent me ‘Believers’ I couldn’t wait to record it, and now I can’t wait for everyone to hear it!”

The track comes accompanied by a video game inspired visual which pays homage to Alan’s love of gaming and the community. Created with some of Alan’s favourite gamers including FAZE and Team Liquid, the video combines stunning visual effects with clips of video game play and perfectly fits into the larger narrative of the Alan Walker world. Fans who already follow the story will be thrilled by the action sequences of Alan and Conor fighting off the evil Red Nexus regime.

Earlier this month, Alan announced his Walker Gaming outlet including the launch of his new initiative, The Aviation Game, which is available to download now.

‘Believers’ follows on from Alan’s most recent singles ‘Fake a Smile’ featuring salem ilese and ‘Space Melody (Edward Artemyev)’ with VIZE. Best known for hit singles including ‘Faded’, ‘Alone’ and ‘All Falls Down’, Alan is currently the 11th most subscribed artist on YouTube, and 20th most followed artist on Spotify.