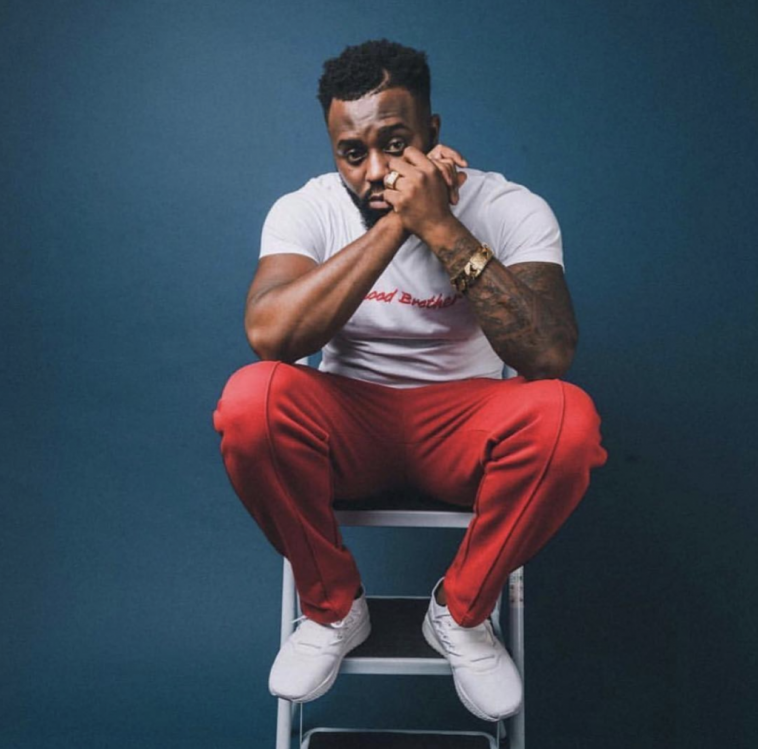 British rapper Blaine ‘Cadet’ Johnson passed away in a car accident last year leaving behind a devastated music community. The true enigma of British rap and self-confessed ‘Underrated Legend’ has, however, delivered an inspiring posthumous album titled ‘The Rated Legend’, which serves as a tribute and testament to the late artist’s raw talent.

On the track ‘Still’ his fellow rapper and friend Wretch 32 closes the song by saying: “My brother you’re not an underrated legend man, you’ll forever be rated under the legend list, god bless you.” This is a fitting eulogy to the lasting effect that Cadet and his music have had on British rap which is a community that continues to both love and respect him.

The album features a host of guest appearances including Cadet’s cousin Krept- from rap duo Krept & Konan- on the song ‘Dope Boy’ as well as appearances from Tion Wayne, Young Adz and Swarmz.

Cadet keeps up his lyrical commentary on modern life with stark honesty and unparalleled conviction, and there is a freshness in the delivery of Cadet’s verses that stray away from the herd of unoriginal acts thus creating an individual talent that will be sorely missed.

British rap had produced an influential figure that was taken well before his time, and, while ‘The Rated Legend’ is a triumphant tribute, it also commands respect as a defining rap record.

You can stream ‘The Rated Legend’ on Spotify below:

What did you make of the album? Let us know on our Twitter page @CelebMix !