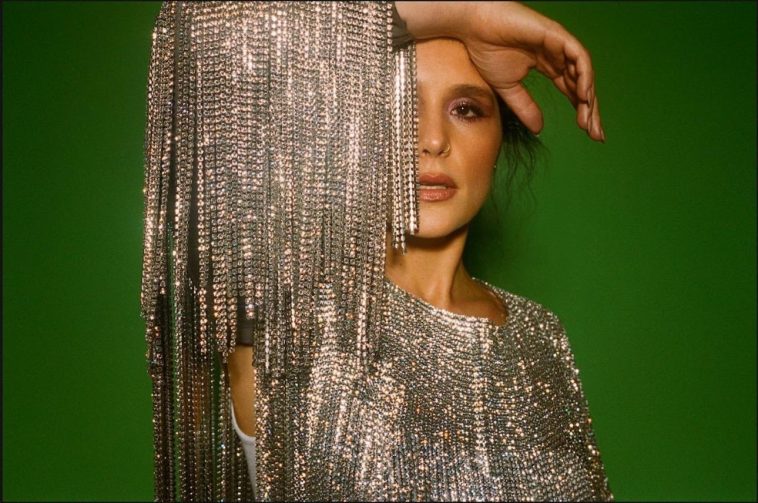 Jessie Ware has been concocting refined disco soul ballads for the past decade with the abiding support of her cult following; perhaps most notable are her collaborations with famed artists such as SBTRKT, Joker, and Disclosure.

In 2017, it was universally acknowledged that the artist had wobbled slightly on her third studio album ‘Glasshouse’, on which the Londoner sang depleted songs about motherhood and domiciliary life, which was of contrary nature to her dance-ready back catalogue adored by the Ware aficionados amongst us.

After putting her music on hold for the last three years, and focusing instead on her lapped up food podcasts under the name ‘Table Manners’ (which are co-hosted with her mother), Ware has now made a profound return with her latest studio album, ‘What’s Your Pleasure?’.

‘Spotlight’ is the seductive inception to the rebirth of Jessie Ware with nifty electronic rhythms riding shotgun with supple vocal deliveries. ‘Ooh La La’ is a heady offering and one of the most protruding on the album, with funk basslines herding 80’s disco vibes overseen by the pop allure of Ware’s sleek vocal harmonies. ‘Soul Control’ is a timely summer anthem with a major- league chorus and crafty bass hooks, while ‘Save A Kiss’ prompts a charming love story decorated with piquant retro-electro feels.

As an album ‘What’s Your Pleasure?’ signifies Ware’s striking snap back to her dance floor infancy but on a more cultured note. Silvery, fetching, and chic, Jessie Ware is back with a bite.