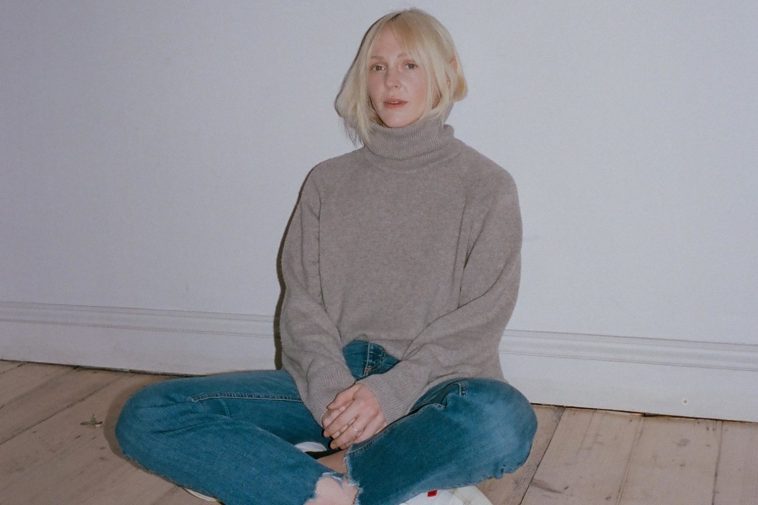 The anomalous times that we have found ourselves living in are acutely echoed on the latest studio album from Laura Marling titled, ‘Song For Our Daughter’.

With its release date pushed forward by three months- indicative of today’s norm where waiting is no longer palatable- Laura Marling has been able to capture the resounding sense of despair and uncertainty that is weaving its way through our communities, while at the same time offering an escape from the new reality and beckoning the listener into a dreamland that plays host to a slick, folksy euphoria.

Album opener ‘Alexandria’ is a welcoming ensemble of both alluring simplicity and poetic complexity, which creates a sensuous soundscape that ropes in the listener with unwavering intrigue.

‘Held Down’ sees the songstress experiment with her sound adding in crisp electric guitars and layering vocals that are pleasant to the senses, with ‘Strange Girl’ adding a more upbeat tempo to the folksy escapade.

‘Only The Strong’ is when Marling’s sonics truly ripen with deep lyricism aided by her fluttering guitar rhythms which blossom into ‘Blow By Blow, where Marling weaves enduring piano melodies into the creative tapestry.

The album’s title- track is a manifest of the singer’s poetic capabilities as she references the imaginary daughter that Marling created for the album, while ‘Fortune’ hosts sedative fingerpicking on the ever-present acoustic guitar, which is accompanied by beautiful orchestral arrangements and the singer’s well crafted vocal performance.

‘The End Of The Affair’ is a defining piece for the singer as she couples together her guitar and voice in their best performance thus far, and in ‘Hope We Meet Again’ the ceremony continues with Marling showing us exactly how this age-old musical pairing should be executed.

Album closer ‘For You’ is a stylish finish, and we are already looking forward to being acquainted once again with the wonderful, Laura Marling.

Stream ‘Song For Our Daughter’ below:

What is your favourite track on the album? Let us know over on our Twitter page @CelebMix .