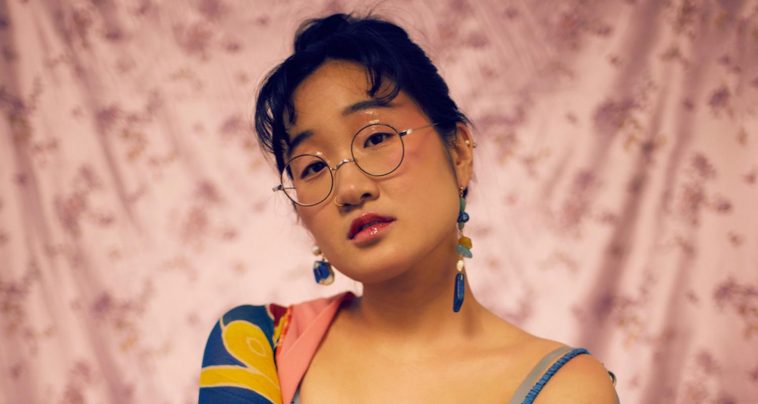 A rising star in the world of house and trap, who had no sooner arrived before becoming an eminent force within the genre, was first properly recognised back in 2017 with her wicked dance number ‘Raingurl’. The songwriter’s admirable self-titled debut album took house music onto a different playing field, and Yaeji has only gone and extended the boundaries of creativity further on her new release.

From the gentle trance of ‘When I Grow Up’ to the bold club beats of ‘Money Can’t Buy’- reminiscent of a time before- featuring the firm spits of guest star Nappy Nina, the creativity makes for an attractive listen.

The abstract offerings of ‘Waking Up Down’ which host some of the catchiest beats on the entire record merge effortlessly with the seismic tones of ‘In The Mirror’, and together they cement the groundbreaking originality that Yeaji has accomplished.

‘These Days’ combines tranquil melodies with distorted bass-lines and slips effortlessly into the closing track ‘Never Settling Down’, which is an absorbing and deserving finish to an enthralling musical offering.

Yaeji promoted the release of ‘What We Drew’ by inviting fans to an online drawing/doodling party, while they listened to the tracks and conversed.

A defining moment in Yaeji’s career, her new album helps to soothe the anxiety felt by all of us during our isolation. The songwriting is eclectic and the lyricism inclusive, thus offering a line of communication between cultures that is needed now, more than ever.

‘What We Drew’ is available to stream below: