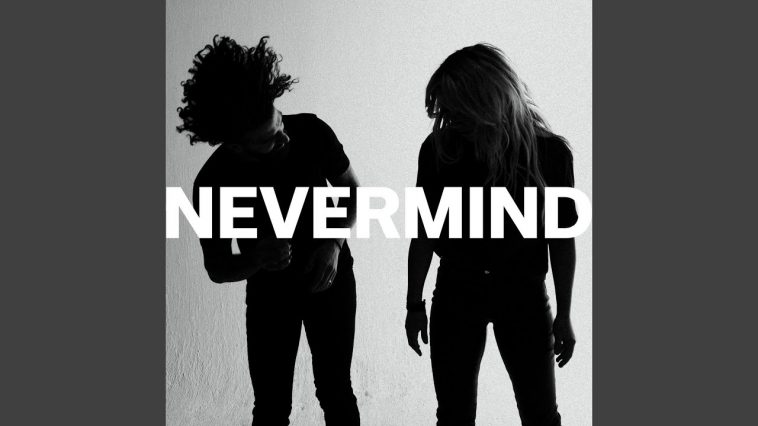 Husband and wife duo Alexander Jean (Mark Ballas and BC Jean) are back! They have released their new single, ‘Nevermind.’

The duo recently signed under Parts and Labor Records, and this release is their first under the record. “Nevermind” is also their first release in a year and a half with their single, “Waiting for You.”

“Nevermind” really showcases the duo’s vocals and gives off a Western/ Country vibe with its guitar riff. Talking with VENTS Magazine, the band said, that this song is about “their journey in life and the music industry.”

Along with “Nevermind,” Alexander Jean told fans that they could sign up for a private Zoom Concert, where you can hang with them and listen to them play some tunes.

Before the song dropped, Alexander Jean teased that they had another surprise for fans. If you go to their Spotify page, you will notice they dropped a surprise song called “For Anybody Wondering.”

They added that “For Anybody Wondering” is about ‘humans hurting one another and the disappointment that goes along with it. ‘

Tonight, along with some other big names, Alexander Jean will be performing from home for the Elvis Duran Stay At Home Ball on YouTube. They are joining artists such as Echosmith, Jesse McCartney, Meghan Trainor, Alessia Cara, and more. Make sure to tune in at 8 pm est.

Alexander Jean has released two EPs that reached the top of the singer/songwriter charts. We can imagine their next release will do just as good after hearing their new songs. This is a new beginning for them and we can’t wait to see their career blow up.

Fingers crossed their new EP or album comes this year.

What do you think of “Nevermind” and “For Anybody Wondering?” Let us know on Twitter at @CelebMix.