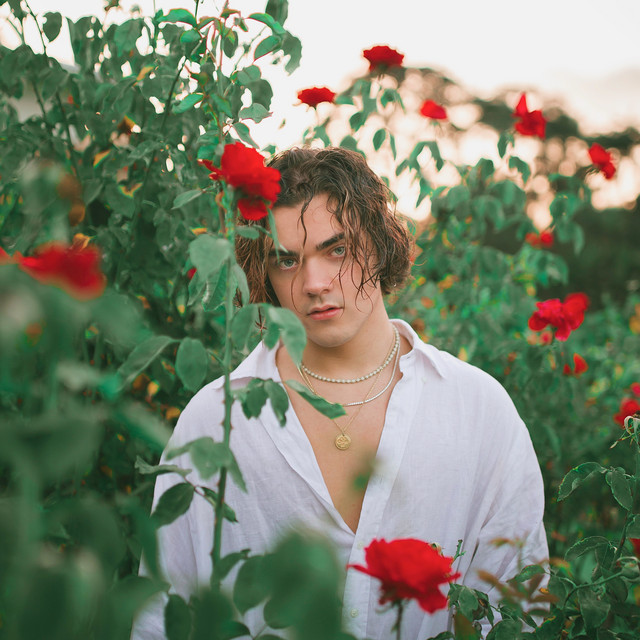 2023 is just around the corner – and we can’t believe we’re saying that – and so we’re all looking out for the next big artist to hit charts, globally, next year, and Alexander Stewart is proving to be just that someone! He recently released his new single “Would You Lie” in collaboration with superstar music-producing duo, Seeb.

Alexander Stewart is a Toronto-born, LA-based singer-songwriter who has been building his fanbase quickly and effectively over the past few years. His vocals are absolutely incredible, easily flooding songs with emotion and connecting with his listeners on a level like no other, pair that with his awesome song lyrics, and we’ve got a rising household name on our hands.

He started out singing in school choirs when he was young before being inspired by YouTuber cover creators such as Shawn Mendes and Charlie Puth to create his own cover songs. During high school he hit the recording studio with one of his friends and later went viral with a cover of Camila Cabello’s “Havana”.

He continued to build up his YouTube fanbase, turning it into a career that in turn would help to finance his future music career. After flying to and from LA during his school years for recording sessions, he relocated to the West Coast once he finished school raking in as much time in the recording studio as he could with the intention to become a successful solo artist.

All that grafting, time, and hard work finally led to his big break in 2020 when his single “Backwards” soared on music platforms, raking in 20 million streams and breaking into Canada’s Billboard Top 20 Chart. Ever since the breakthrough hit, Alexander Stewart hasn’t stopped releasing incredible song after incredible song, really leaning into his heartbreak-inspired songwriting.

Appealing to listeners globally, his YouTube has garnered 2 million subscribers, with his Spotify boasting 1.5 million monthly streams and his socials continuing to grow with his TikTok following at 2.5 million. His cover of Halsey’s “Without Me” has reached 11 million views, which he dropped three years ago, with his English version cover of Hanya Rindu’s “Andmesh” following closely behind at 9.6 million views – also dropped three years ago.

He released an album, titled “Backwards”, in 2020 which he followed up with an EP titled “Aftermath” in 2021, and has released a total of 16 singles (including lead focus title singles from his album and EP), and has even featured on a track by Shaggy, titled “You”.

It’s clear that Alexander Stewart’s popularity continues to rise, and it’s not a surprise with his ability to release heartfelt vocals that send ripples of chills to his listeners. Songs such as “echo”, “when you love someone”, and “back to you” are highly relatable and effortlessly addicting, unlocking emotions we’ve buried because they’ve brought too much hurt but Alexander Stewart brings music therapy as we listen to his raw but sweet vocals.

With the likes of the world-renowned producing duo, Seeb, collaborating with him as well as music producer Dave Audé and ’90s/’00s superstar Shaggy, it’s clear that Alexander Stewart’s future career in music is extremely bright, and he is on the verge of becoming a global star.

His deep and passionate vocal delivery appeals to listeners all around the world, while he impresses critics and reviewers with his superb vocal runs and incredible falsetto; add all that to his ability to craft song lyrics from words and emotions with ease and poetic flawlessness, and it really won’t be a surprise when Alexander Stewart dominates charts around the world. Watch out for him in 2023.

Let us know what you think of Alexander Stewart on Twitter @CelebMix.