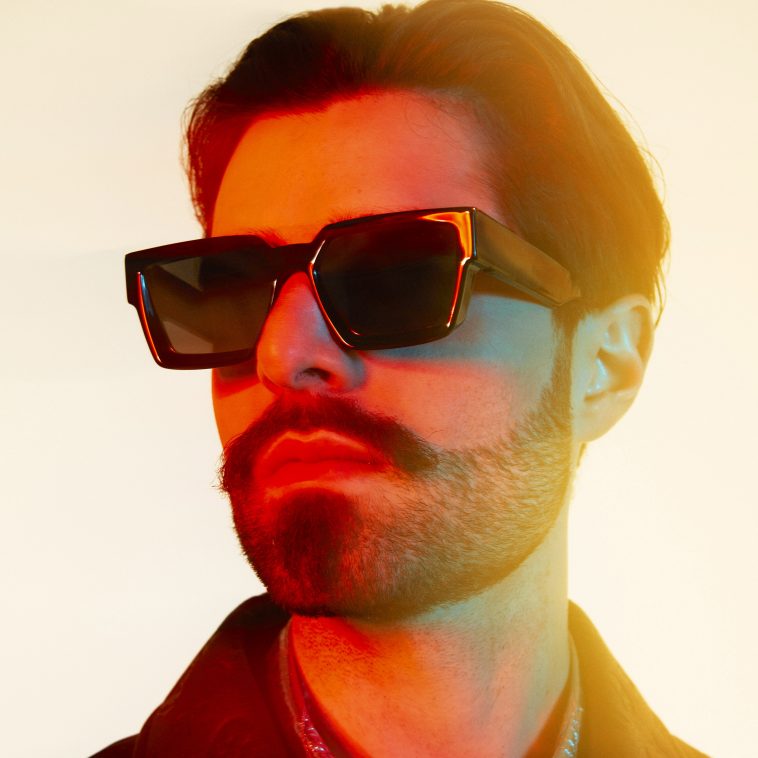 Alok is back on his imprint CONTROVERSIA with another cutting-edge club track that draws upon Rockwell’s timeless party anthem with “Always Feels Like.” Although the iconic background vocals by Michael Jackson and his brother Jermaine instantly strike a nostalgic chord with listeners, this isn’t your parents’ version of “Somebody’s Watching Me” from 1984.

Following the footsteps of his premier future-tech track “The Club Is Jumpin'” from May this year, Alok expertly crafts a sonic journey with future house-inspired basslines and dynamic synths, making “Always Feels Like” a bonafide club banger that feels right at home in the best clubs and festivals across the globe. All that without losing the old-school vibe of Rockwell’s original.

The track follows Alok’s recent radio-friendly single “Deep Down,” which is going strong at over 30M streams on Spotify alone, constantly growing by a few million new spins weekly on the platform alone, and on the radio airwaves globally. This summer has been a hot one for the Brazilian star, with headline performances at Tomorrowland, Untold, Neversea, Balaton Sound, EXIT Festival, and multiple events in Ibiza as part of Alok’s residency on the The White Island.