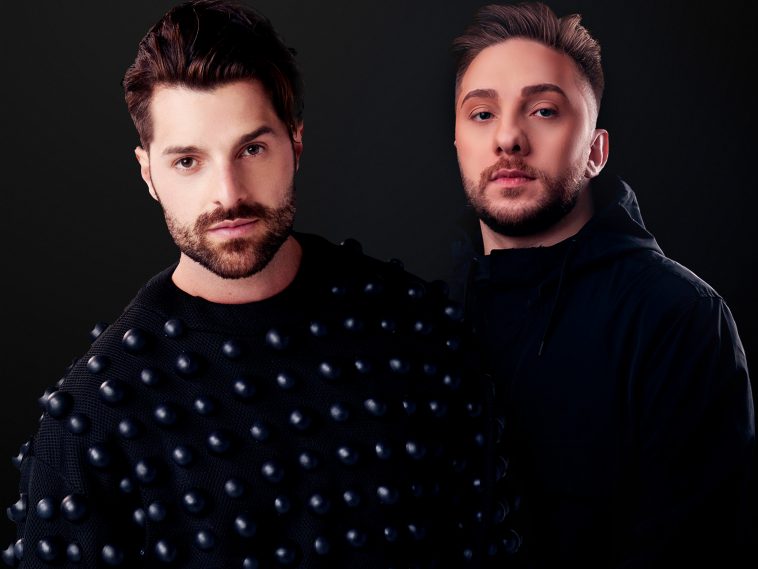 Alok, full name Alok Achkar Peres Petrillo, is a Brazillian musician, DJ and producer, who has had a number of global hits and is known as one of the top DJs in the world. He has gone on to release remixes for the likes of The Rolling Stones, Zara Larsson, Ed Sheeran, Masked Wolf, and Joel Corry & Jax Jones; collaborated with superstars such as INNA, Sofi Tukker, Ina Wroldsen, Jason Derulo, Tove Lo, John Legend, and Ella Eyre; and performed all over the world. He is best known for his 2016 collaboration with Bruno Martini, titled “Here Me Now” featuring Zeeba, which hit the charts globally and currently has 628.6 million Spotify streams. More recently, he released a collaboration with Ella Eyre and Kenny Dope, titled “Deep Down” featuring Never Dull, which has seen him gain success in many countries, including the UK where it managed to hit the Official UK top 100 as well as the US Billboard dance chart, and it currently has over 100 million Spotify streams, not far behind Alok’s collaboration with Ilkay Sencan, titled “Don’t Say Goodbye” featuring Tove Lo, and his collaboration with MC Don Juan & DJ GBR, titled “Liberdade (Quando o Grave Bate Forte)”, which are at 196.5 million Spotify streams and 143.6 million Spotify streams, respectively. As of this year, he was listed as the fourth-best DJ in the world according to DJ Mag’s Top 100 DJs. 2022 seemed to be a brilliant year for Alok so we cannot wait to see what 2023 will bring him.

As for ÜHÜ – a project created by Gabriel Murilo Mello – he has been DJing and producing locally in Brazil and has gone on to grace a variety of stages at festivals including Tomorrowland Brasil, EDC Brasil, Green Valley, Dream Valley, PUMP, Rio Music Conference, and more. His music has been supported by David Guetta, Martin Garrix, Alok, Tiësto, Steve Aoki, Hardwell, Showtek, and many others. Across all streaming platforms, he has amassed over 1 billion streams with him being credited as either producer, co-producer, and/or composer. His accomplished music career in Brazil has allowed him to set his sights on making his startup project, ÜHÜ, a success.

Then there’s YOU, a singer-songwriting and producing duo consisting of Andrew ‘BullySongs’ Bullimore and Josh Record. Both artists have had incredible songwriting careers, having gone on to co-write some of the biggest dance tracks in the world, these include the likes of Sigala & Paloma Faith’s hit “Lullaby”, Armin van Buuren’s “Blah Blah Blah”, Galantis’ “No Money”, and Becky Hill’s “Space”. Both members have released music themselves, with BullySongs featuring on tracks for Don Diablo, MOTi, and Vicetone, whilst Josh Record has released solo singles, an EP, and a debut album. Together, they’ve formed YOU and dropped their debut single “California” in 2019 and have later gone on to release songs under this name with the likes of Armin van Buuren, Galantis, and Sonny Fodera. Their biggest song to date is “What It Feels Like” in collaboration with Galantis and Nervos, which is currently at 6 million Spotify streams. They’re making quite the impact in such a short amount of time and with the phenomenal songwriting and producing career they’ve had to date, we’re sure they’re set to gain a global hit pretty soon.

Stream “Surrender” by Alok & ÜHÜ featuring YOU on Spotify here:

Written by Alok Achkar Peres Petrillo, Gabriel Murilo Mello, James Richard Newman, Josh Record, Paul Harris, and Toby Scott, “Surrender” is a dark progressive dance track that is sure to see your 2022 out just right. Deep soulful vocals merge brilliantly with the growling basslines and dark dank beats. Flipping the script on Alok’s typical sound, this collaboration has plunged his producing skills to a whole new depth, showcasing to the world that he can get down into the submergence indie house world with the best of them. The inky and ghastly drop is bound to hit dance floors across the world with its groovy bass and addicting melody.

“Surrender” by Alok & ÜHÜ featuring YOU is available to download and stream right now, across all platforms via CONTROVERSIA.

Let us know what you make of “Surrender” by Alok & ÜHÜ featuring YOU on Twitter @CelebMix.