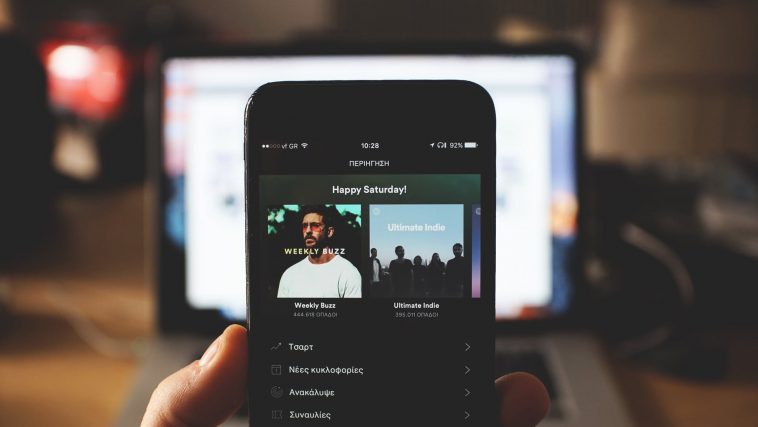 Photo by John Tekeridis on Pexels.com

There has never been a better moment to sign up for a music streaming subscription than today. It’s a game-changer to be able to store practically any music to your library for on-demand listening at home or on the move. Both Spotify and Amazon Music are excellent offerings in this regard and should be considered. Both platforms give musicians and users the opportunity to benefit from music streams.

Each platform has over 70 million songs to choose from, as well as its unique set of capabilities. Both apps are available for iPhones, Android smartphones, PCs, and other popular devices, allowing you to listen in various ways. However, there are a few distinctions that could favor one service over the other

Both streaming services include the same fundamental capabilities, such as ad-free listening, offline and on-demand playback, and unlimited skips, allowing you to listen to any song, anywhere.Even though both streaming services allow lossy MP3 files to be streamed at 320 kbps, it is different for Amazon Music. Amazon Music HD recently added the formerly $12.99/month hi-fi streaming function to regular Amazon Music Unlimited subscriptions at no extra charge. Users can listen to music in extreme HD (up to 24-bit/192 kHz) on Amazon Music HD, as well as unique ultra HD remastered albums.Also, Spotify has announced a HiFi streaming tier, but we’re still waiting for it to go live, and there’s no information on its maximum bitrate or possible price increase over Premium memberships. Because of the competition for the hi-fi audio streaming from Amazon Music and its counterpart, Apple Music services, Spotify will probably abandon any plans for a price rise for the function. Crossing my fingers!

Spotify Premium is $9.99 a month for individual memberships in the United States. Amazon Music Unlimited is likewise $9.99 per month, but the price is dropped to $7.99 per month for existing Prime members. Both services provide savings for families, students, and subscription bundles with other services.

While both services are comparable, Amazon Music HD’s free inclusion gives them the edge in terms of functionality and catalog. The price is also an excellent feature for existing Amazon Prime subscribers. We’ll use Amazon Music Unlimited to make this comparison because it’s the closest competitor to Spotify Premium.