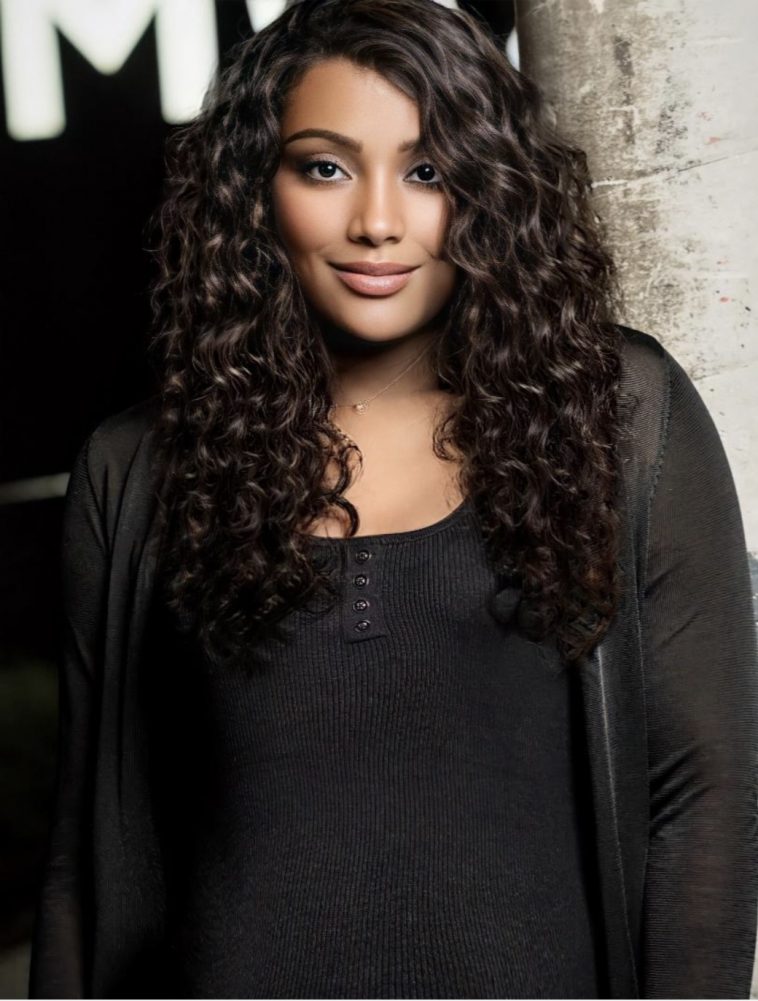 “The most interesting people you’ll find are ones that don’t fit into your average cardboard box. They’ll make what they need; they’ll make their own boxes.” – Dr. Temple Grandin

Autism is a neurological disorder that is often left in the dark until adulthood. Perhaps, it’s the lack of awareness, even in today’s era of medical advancements. A report suggests that approximately 1 in 59 children in the United States have autism, and every year, about 60,000 teenagers with autism graduate from school. Although autism is a neurological disorder with some detrimental impacts, the people with the disorder can be just as sharp and talented.

Francesca Happé, in her research journal, shows that people with autism who are on the spectrum have immense talent and can excel in any department. Still, it requires consistent effort to sustain and build on that talent. Countless notable personnel with autism spectrum disorder (ASD) became an example for the world. From Albert Einstein to Susan Boyle, people with autistic disorders have shown that they can also achieve anything.

Cut from the same cloth as others, Xayley Rose is a young adult autistic author who writes about life in general. A writer from the tender age of eleven, Rose has a beautiful way of expressing life’s ups and downs attractively and engagingly. Rose graduated with a degree in Criminal Justice, but her true passion was writing. She was diagnosed with autism when she was twenty-two years old but hadn’t let anything stop her from achieving her goals. Her book, My Other Half, is a riveting coming-of-age novel about two friends whose resilience helped them cope with overwhelming challenges. It is a journey filled with drama, sacrifice, and friendship.

In today’s world of selfishness and cruelty, finding someone who understands you to the cellular level can be the biggest blessing ever. This was the case for Isabella Washington and Aiden Cunningham, whose friendship exemplifies selfless love and support.

Xayley Rose, known for penning down life’s emotions, found inspiration to move past her diagnosis. It is not something everyone can go through without breaking apart. With the increasing number of children diagnosed with autism, relevant therapies and treatments are necessary to preserve the next generation of stars. Research indicates that despite several therapies being implemented, several barriers exist that prevent diagnoses, let alone treatments. Even pediatricians somehow fail to use common screening measures to diagnose autism. With autism being a subject of research for many more years to come, the world might be unable to reduce the numbers.

But one thing will always remain intact, people with autism have strong wills. They know how to stand against adversity and prove themselves to the world. Perhaps, the example of Xayley Rose is just a few of many who might receive recognition for being more talented than the rest. The world may also witness the reincarnation of Albert Einstein. But for now, Xayley Rose is here, and she’s making things count with her exhilarating young adult novels.

Rose currently lives in Atlanta, Georgia. Apart from being a full-time writer, she also loves to read, draw, and spend time with her family. She’s also a full-time mom to her tuxedo cat. Rose continues to inspire everyone that she touches. So, she’s not only writing fiction, but she’s also rewriting her story to become one of the greats of the modern world. With her current speed, only the sky is the limit.