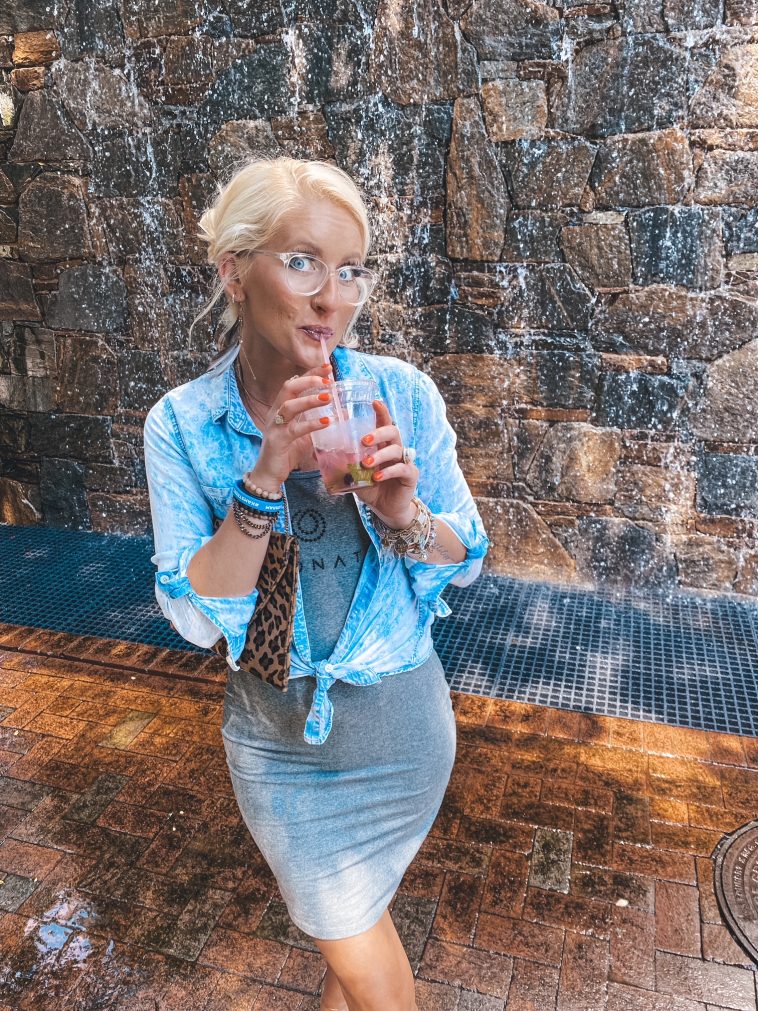 Swimming to new horizons, Andrea Samantha is determined to raise a team of dedicated individuals who follow in her footsteps. Training them to become top sales leaders, she is motivated to leave an impressionable imprint in their lives.

Her journey leading up to her coaching business has been nothing short of remarkable. Andrea’s professional career began when she first started working as a hairstylist at an Aveda Salon. There onwards, Andrea gradually acquired the skill sets needed to catapult her to the next stage of success. With her growing interest in sales, she decided to leap forward, and as they say, the rest was history. “Being a hairstylist, I was commission-based, so I’ve always had to be on my game to grow my clientele and be the base to maintain them. I’m creative, so I’ve dabbled on Etsy and had my own wedding hair and makeup business before starting MONAT in direct sales.”

There were only victories in store for Andrea when she joined MONAT global as a direct marketer. During her four years there, she successfully earned one million in commissions which soon acquired her a top rank in the company. Later, upon realizing she wanted to extend her knowledge to benefit others, Andrea entered the coaching industry to guide young individuals to conquer their dreams. She adds: “My goal is to have several streams of income, and it was to be able to have financial and time freedom which I now have.”

Despite facing extreme difficulties and challenges, Andrea never gave up. She attributes her willingness to keep pushing forward the reason behind her success. Andrea made sure to not let her rocky marriage set the tone for her future and so decided to prioritise her personal growth and well-being. “I am proud of the work I do on social media, my podcast and everything I’ve done to continue to grow myself and my team. We do almost 1.5 million a month in sales.”

Andrea isn’t planning on stopping anytime soon. She has several goals lined up that reflect her commitment to establishing a new mark and helping people every step of the way.