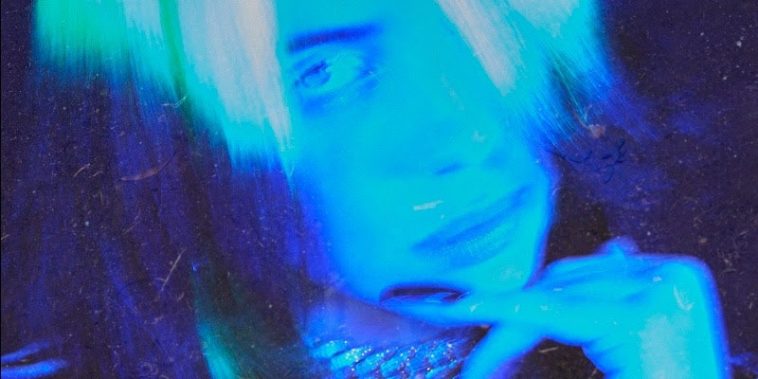 Apple and Billie Eilish have this week announced that the highly anticipated documentary feature film, Billie Eilish: The World’s A Little Blurry will premiere in cinemas and on Apple TV+ in February 2021.

Directed by award-winning filmmaker R.J. Cutler (Belushi, The September Issue, The War Room), the documentary film – based on the Bad Guy singers life and career to date, is to be released by Apple Original Films, in association with Interscope Films, Darkroom, This Machine and Lighthouse Management & Media.

Whilst exact details of the project are unknown, a short trailer adverting it’s release has been unveiled online, and features archive footage of an animated Eilish as a child sat at a piano.

Watch the Billie Eilish: The World’s A Little Blurry trailer below:

Let us know your thoughts on Billie Eilish’s upcoming documentary film over on Twitter @CelebMix now!