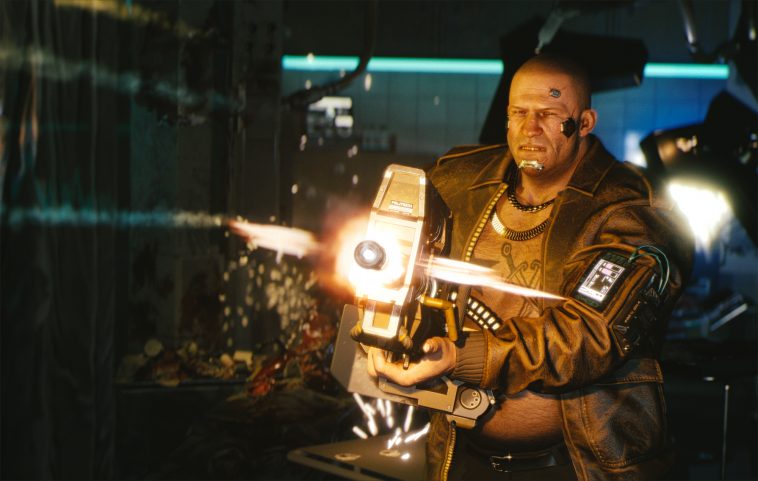 There have been a ton of attempts by literally thousands of game developers around the world to make the most seamless decision-based games ever. And while many games like Cyberpunk 2077 is really trying hard to make the decision made by the player actually have an impact on the way the story unfolds and have the player face different consequences based in their actions, there still seems to be something missing.

So, my question here is, are the decision that you make in the game really have any real-time impact on your journey? And how far have we come with this fairly infant concept? Also, what are some of the best titles to look forward to in this regard.

Now in reality, the decision-based games are actually a very broad topic as some of the titles actually just take your decisions to have a pretty low impact for a short time change in the environment and have literally no impact on the outcome of your adventure, while there are other games that actually make changes in the storyline of the game based on your decision and finally gives you a different outcome based on the sum of all your decisions.

There are games like Detroit become Human that takes in account your decisions and changes the morality of your character as you choose to either kill someone or spare their lives, only to later make you an easy target. Then there are games like Until dawn, where everything is literally unpredictable when it comes to changing the plot of story or introducing a mind-bending twist in it, based on your actions and choices.

Then there are games like GTA 5, that leaves the player with 3 choices at the end of journey based on which the outcome of the game is determined and there are tons of options in the Online gamemode where you can choose how to get cash, nowadays players are settling into the easier way to buy GTA V money. But in opinion, it doesn’t really define the decision-based games as the whole story is already played out.

However, there are titles like the Walking Dead, that actually changes the course of your journey in real-time. And that is the real beauty of decision-based games, as you can have completely different experience compared to your friends and if you end up making the right choices you can even brag about it.

At last, I just want to say that there are some great titles for us to try out but we are still a long way from a true masterpiece in this genre.