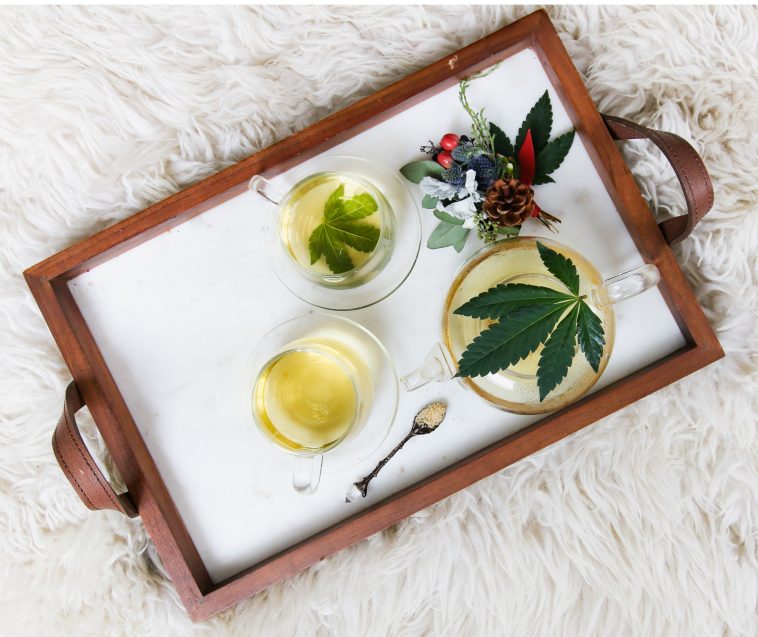 Hemp, as we all come to know and love, is a variety of the cannabis Sativa plant, which has been used for more than 10, 000 years. The seed produces tall, delicate stems that contain a high amount of fine fibers. The seeds themselves contain protein, almost as much as soybeans. The flowers and leaves are used for manufacturing oil, which doesn’t cause a high because the levels of THC are quite low. These days, we’re fully aware of the benefits of hemp. There’s no other plant that can fulfill as many human needs.

Before the introduction of the Farm Bill, hemp cultivation was illegal on a large scale. The 2018 farm bill of Agriculture Improvement Act authorized the production of hemp, creating a completely free system in which individuals and businesses alike can grow hemp whenever and wherever they want. The result is that, now, hemp and hemp-based products aren’t hard to come by. The market is glutted, which means that there are countless offerings to choose from. The most important thing to consider when choosing a product is its quality. Hemp-derived products should be manufactured at the highest standards.

In case you didn’t already know, the humble hemp plant enjoys a great deal of popularity among celebrities. Many of them use hemp because it has non-negligible health benefits. Stars are just like us, you see. They take good care of their bodies and health. No matter how crazy their schedules are, celebs always carve time for themselves. For some, use hemp and hemp-based products make them feel the best. So, Hollywood’s biggest names follow this health trend. If you’re curious to know who, please continue reading.

Oprah Winfrey gained international recognition owing to her talk show that discussed noteworthy topics. The Oprah Winfrey Show was the highest-rated television program of its kind and ran for about 25 years. At present, Oprah is one of the most influential and powerful people on the planet. Over the years, she has tried to help people improve their well-being. And when Oprah Winfrey speaks, the world listens. She has been completely transparent about her journey to a healthier lifestyle, disclosing her struggles, achievements, and so on. Why? Simply to inspire people to take action.

Oprah supports the use of hemp seeds, talking about its benefits a couple of years back. If you visit Oprah’s website, you’ll find a recipe for coconut, banana, oats, and hemp seeds. Hemp seeds contain high levels of omega-3 and omega-6 fatty acids. Basically, they support healthy cholesterol levels, immune system function, and can even help regulate metabolism. In Oprah Winfrey’s opinion, hemp seeds are a superfood. And who can argue with that? The seeds feature a rich nutritional profile and offer many health benefits. They are a good source of fiber, contain all sorts of vitamins and minerals (vitamin E, magnesium, potassium, etc.), and are a good source of iron, zinc, and B vitamins.

Woody Harrelson has received many awards during his career, including a Primetime Emmy Award. Some of the most notable films he starred in are Welcome to Sarajevo, The Hunger Games, and Indecent Proposal. The familiarity, besides the personal ease, is what makes Woody Harrelson so approachable. Not many people know that he’s an active supporter of hemp as part of a healthy lifestyle. Harrelson has been heavily into hemp for the past decade and even served on the board for the NORML.

He even made a star appearance in the documentary Go Further, traveling down the Pacific Coast Highway in a bio-fueled bus. Interestingly, Woody Harrelson is a vegan, following a plant-based diet for more than 30 years. The reason for giving up on animal products is obviously the consciousness of health. If you’re inclined to follow celebrity health advice, Woody Harrelson is a good role model. Sure, he may not be the perfect picture of health and wellness, but at least he tries to do better by himself.

Gwyneth Paltrow is renowned for her portrayal of intelligent and complex characters. She’s at the forefront of innovation when it comes down to healthy living. Gwyneth has always advocated for healthy living and it’s believed that her passion for health and fitness originates from a place of sadness. To be more exact, her father died because of throat cancer. Paltrow’s lifestyle platform has enjoyed massive success since it’s been launched. It might very well be her greatest asset. She never expected it to become a commercial venture, but nothing could stop Goop.

Gwyneth is credited with popularizing CBD, which is extracted from the hemp plant, in the beauty and wellness industries. Basically, cannabidiol became popular once it appeared as a main ingredient on the Goop website. Gwyneth Paltrow once said that cannabis is the ingredient of the future and disclosed that she prefers drinks infused with a little bit of CBD. Goop is a high-end brand, so the products aren’t exactly affordable. You can try using hemp flowers, which are rich in CBD. The best hemp flower for sale has low levels of THC.

To sum up, hemp has succeeded in gaining everyone’s attention, including that of well-known celebrities. Our ancestors understood that it has therapeutic benefits and it’s been cultivated ever since. Modern research has demonstrated the efficacy and effectiveness of hemp and hemp-derived products. It’s good for the heart, it can help with de-stressing, and it improves skin conditions, just to name a few.  The great thing about hemp is that it grows abundantly with lush, green foliage. There is very little risk of intoxicating from hemp and it doesn’t cause the high of marijuana.

Hemp flowers, commonly referred to as buds, contain a great many cannabinoids that regulate several activities in the body, including mood, appetite, and sleep. The actual raw and dried hemp flower is gaining wider acceptance, but it feels brand new even to seasonal users. It’s possible to make your own CBD oil at home. If you’re familiar with cannabis infusions, know that CBD oil production follows the same pattern.