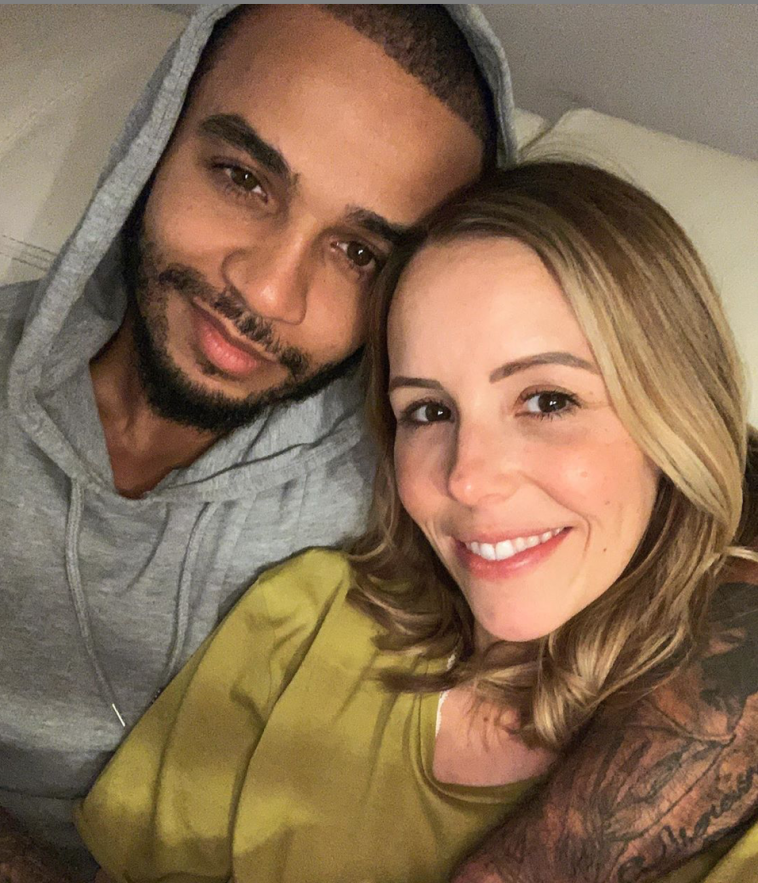 JLS star Aston Merrygold and his fiancée Sarah Richards have announced the birth of their second child.

Sharing the news on social media, Aston revealed that Sarah gave birth to a baby boy yesterday (June 5) called Macaulay Shay Merrygold. In his caption, he simply stated “Welcome to the world baby boy”, along with Macaulay’s name, date and time of birth.

Aston and Sarah are already parents to two-year-old Grayson Jax Merrygold. Back in December, they announced that they were expecting their second child with an adorable dancing video. At the end, Grayson made an appearance whilst wearing a t-shirt saying ‘I’m going to be a super big brother’ as Aston and Sarah held a baby scan.

Macaulay is the first of two JLS babies to be born this year, with Aston’s bandmate Marvin Humes and his wife Rochelle also expecting their third child, a baby boy, in October. They are already parents to two daughters, Alaia-Mai and Valentina.

Congratulations to Aston, Sarah and Grayson on the birth of their new bundle of joy!