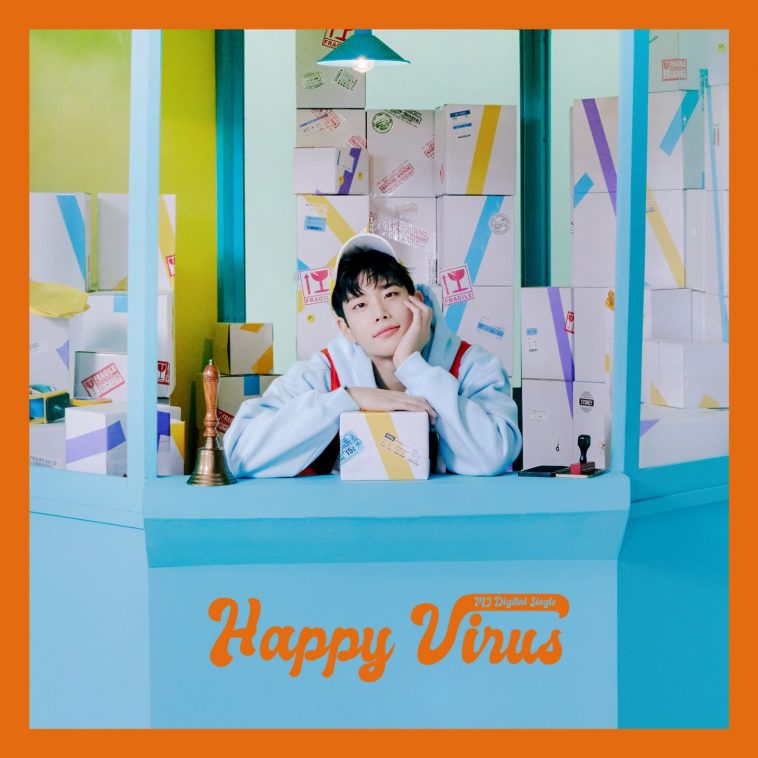 Astro are a very talented group. With the majority of the members having many strings to their bow. Eunwoo is a popular idol actor whose fame skyrocketed after his role in KDrama ‘True Beauty’ that picked up fans accross the globe. Sanha and Moonbin are MC’s dabbling in presenting shows. MJ is even talented in musical theatre. He was cast in the Korean version of the popular award winning musical LGBT+ musical ‘Everybody’s Talking About Jamie’.

MJ’s solo debut is very upbeat and has disco style vibes to it. It is a track that people could definately dance to. It has feel good vibes. We absolutely love the song. It is accompanied by a feel good and positive, colourful music video. The choreography in the music video is also amazing and makes you want to dance along.

MJ has definitely exceeded our expectations with his solo debut. We can not wait to see what is next from MJ and also the rest of the members of Astro.