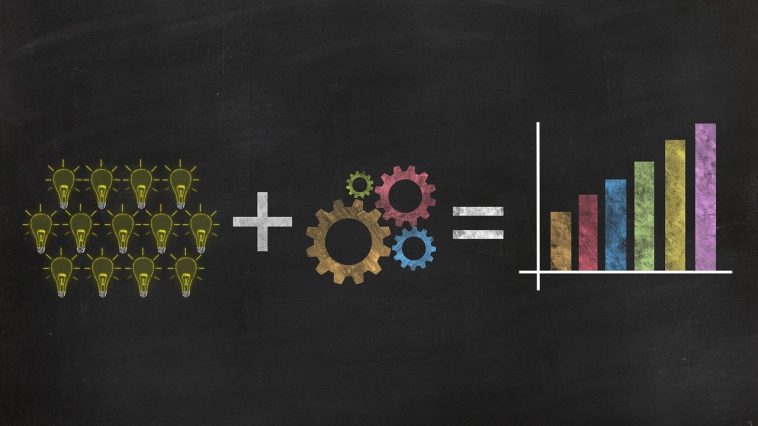 For years, we have seen investment from the rich and famous in several startups and industries. Often regarded as angel investors, these individuals target hip, emerging industries. In 2021, several new and evolving industries caught the attention of celebrity investors, including Drake, who continued to support his interest in eSports throughout the year. Since 2017, the Canadian rapper and singer has been a lead investor in LA-based 100 Thieves, an eSports company worth over $450 million, according to Bloomberg.

eSports and NFTs and Gambling, Oh My!

In 2021, we also saw celebrities like Ashton Kutcher and Mila Kunis back non-fungible tokens (NFTs). The NFT market achieved mainstream status in 2021 as trading activity more than doubled between July and August. Innovations in 2022 will only increase the industry’s popularity, and Kutcher and Kunis, who starred in That ‘70s Show, are already profiting from their investment in NFTs. They brought in $8 million from the sale of Kunis’ animated TV show, which required users to purchase an NFT to watch and participate in the show. Kutcher is reportedly an avid believer in the potential NFTs have in content creation; in June 2021, he also signed on to back NFT Genius, an NFT production company that American billionaire entrepreneur Mark Cuban also backed.

An NFT production company has closed a $4M seed funding round led by @mcuban and @aplusk.

Investing in a business is one thing, but celebrities use their status and platform in other ways to fuel a company’s growth. For instance, having celebrity guest stars at events also helps to promote a company’s goods or services. In particular, the online casino and gambling industry utilised this growth strategy in 2021. Musicians like the British pop group Atomic Kitten were seen in 2021 at bingo raves, which are a form of land-based gambling that also encompasses nightclub and dance party themes. Like eSports and NFTs, the popularity of bingo raves are growing in countries like the United Kingdom, and there are events like Bada Bingo that offer neon light shows and prizes in addition to celebrity guest stars. It is suspected more celebrity guests will attend these events in 2022 as there are already several scheduled for the new year.

Acting as a brand ambassador is another way celebrities can promote a company. Additionally, they can star in their marketing campaigns. The online casino industry also heavily used this strategy last year. For instance, in 2020, Academy and GRAMMY Award winner Jamie Foxx joined a leading US sports betting company and starred in their new ad campaign. In 2021, following the betting company’s national buy-in partnership with the NFL, that campaign started running during every televised NFL game. For perspective, last year one NFL game alone between the Kansas City Chiefs and Los Angeles Chargers brought in around 17 million TV viewers.

Celebrity angel investors focused much of their attention on eSports and NFTs in 2021. However, celebrities were also backing the online casino and gambling industry. Considering all three sectors are projected to grow even more in 2022, it would not be surprising if more celebrities back these industries in the new year, either through direct investment or by using their platforms and attending public events.