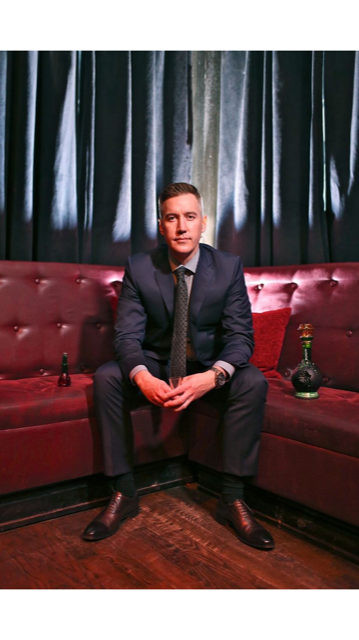 In the wake of the US announcement refusing aid to the Lebanese government following a massive explosion in Beirut, humanitarians around the world are filling in the humanitarian void. Joint efforts between the Canadian government and many Canadian philanthropists, as well as relief workers, are being made to assist the families of the 180 dead, 6000 injured, and tens of thousands affected.

The August 4th detonation of 2750 tons of ammonium nitrate in Beirut’s port left a crater 45 feet deep at its epicenter. Shards of metal were found a third of a mile from the blast center. The explosion instantly destroyed entire neighborhoods and registered as a 3.3 earthquake that was felt as far away as Cyprus. International teams are currently conducting 24-hour cleanup operations, led by Lebanese officials and the French military. The source of the blast is still unknown.

Miraculously, the port where the blast occurred is still semi operational and able to receive shipments of grain to victims. A large portion of donated proceeds is expected to go towards feeding the families of blast victims, including those displaced and currently without living facilities.

Sauvé is known for lending his voice to worthy causes in Hollywood. He recently supported the Ruderman Foundation’s award night for disability inclusion alongside other top Hollywood actors such as Mark Ruffalo, Glenn Close, and Bryan Cranston. With Best Lead Actor awards in the UK, the Netherlands, India, and the US, Sauvé’s voice reaches across Canadian borders into the global community and joins Jamie Foxx, Ariana Grande, Camila Cabello, Salma Hayek, in their call to action.