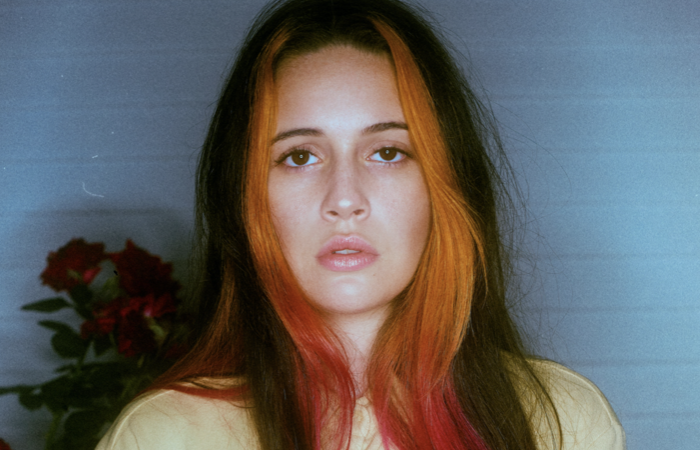 Bea Miller has returned today with her latest single, “Wisdom Teeth.” The track reflects on the singer’s childhood as she looks to reclaim the innocence and confidence that she lost as she grew up.

The song starts off with a young Miller missing her dance recital because she was too busy looking at herself in the mirror. Come the second verse, now older, the singer finds that “everybody drowns their problems in Xanax and beer.” She also confesses to having a newfound difficulty with looking at her reflection.

Along with the new tune, Miller also dropped a music video. The quarantine styled visual, shot by Gina Gizella, was filmed in the young singer’s apartment.

While this marks her first release of 2020, Miller has had a very successful year. Her 2019 song “Feel Something” had gone viral on Tik Tok as a part of the “Euphoria” makeup challenge. The track was quickly gaining streams and landed Miller on Spotify’s Today’s Top Hits playlist.

“Wisdom Teeth” serves as the lead single off of the 21-year-old’s upcoming EP set for release on October 23rd. Check out the song and let us know what you think @CelebMix on Twitter!