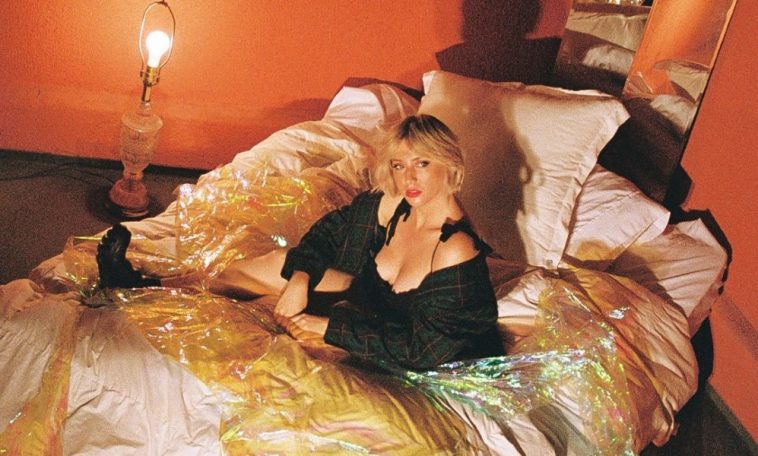 Beck explains, “This song is about internalizing your own worth, and in this instance, taking a step back and letting others realize it too. I whisper sang this song over and over to myself in my room with wet cheeks and tired eyes until I finally was able to truly know mine, and if someone else is able to do the same, I’ve done my job.”

The first single from her forthcoming debut album, Scared of Everything, “Softie” was written alone in Beck’s bedroom and completed during a quiet retreat to Lake Tahoe where she was able to fully embrace the consequence of the song. Working with producer Jon Joseph to infuse the affecting song with anthemic qualities, the two created a powerfully moving and memorable tune.

With “Softie,” Beck assumes a brilliant new persona, leaving the abyss of heartache behind and journeying into the edified realm of self-love, authenticity, and self-acceptance – the splendor of being a complex human being.

Beck has performed to sell-out audiences at L.A.’s The Echo and The Troubadour. Her hit single “Gently Break It” was featured in Netflix’s Chilling Adventures of Sabrina, while her song “Vertigo” hit Apple Music’s ‘Best of the Week Japan” and she appeared on Live Nation’s Ones to Watch, as well as LadyGunn, Earmilk, and Medium Magazine.

“Softie” opens on low-slung, lo-fi-flavored tones riding a tasty, syncopated rhythm. The blend of retro tangs with modern pop aromas gives the tune the feel of an introspective road trip. Beck’s evocative, distinctive voice imbues the lyrics with savors at once passionate and profound. As the harmonics take on resonance and intensity, Beck’s tones project scorching textures.

Beck Pete has it going on! Her expressive vocals, eloquent lyricism, and alluring sonic leitmotifs infuse “Softie” with vibrancy.