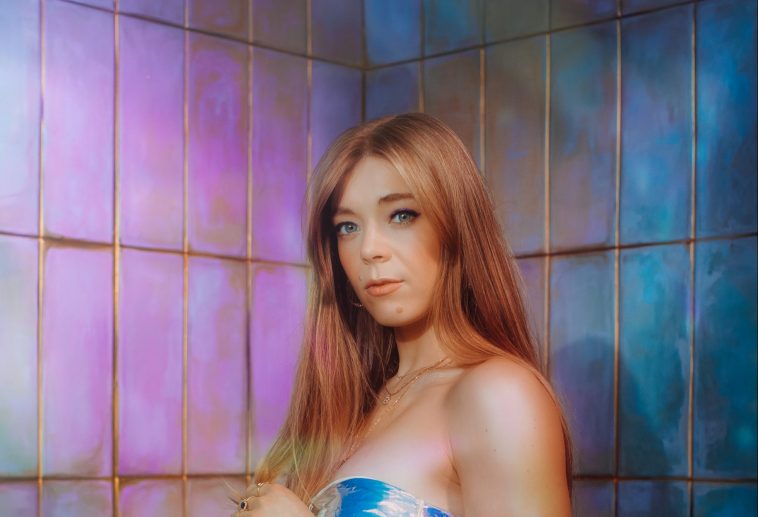 Powerhouse vocalist and songwriter Becky Hill has announced the release of her highly anticipated debut album Only Honest on the Weekend.

The 15-track album will drop on August 20 via Eko Records/Polydor and will include the previously released ‘Remember’ with David Guetta, ‘Better Off Without You’ featuring Shift K3Y, ‘Heaven On My Mind’ and ‘Last Time’. The album also sees guest appearances from Banx & Ranx, S1mba, Topic and Ella Eyre, with production from the likes of Lost Boy, MNEK, MJ Cole and MK.

Becky has written or co-written every track on the album, which acts as a follow up to her 2019 LP Get To Know which featured a collection of singles she released herself or wrote and guest performed on.

Speaking about the release of her debut album, Becky said: “I’ve been waiting nearly 10 years to be able to say this! Finally, I get to introduce you to my album, my first complete body of work that I’m so in love with, proud of and excited to be putting out.

“With everything I’ve learnt in the music industry and in life, Only Honest On The Weekend reflects all that hard work, graft and growth. I feel so relieved, grateful and proud of myself, my team and my label for getting to this point. Here’s to many more albums and loads more success!”

Only Honest on the Weekend Tracklist

Over the years, Becky Hill has made a name for herself as one of the most exciting and sought-after vocalists and songwriters in the electronic music scene. With over 180 songs registered with ASCAP as well as an impressive string of hits to her name, her accomplishments so far are no mean feat especially considering that only 17% of PRS for Music’s registered songwriters are female.

Becky has written and performed on 13 Top 40 singles in the UK including two top 10 singles and a number one hit, plus has amassed over two billion streams on Spotify alone. With over 17 million monthly listeners on the streaming giant, Becky was crowned the second most-streamed British Female Solo Artist on Spotify UK in 2019 and 2020.

The album announcement also comes hot on the heels of Spotify UK revealing Becky as their July artist for EQUAL, their programme to promote parity within the music industry.

Only Honest on the Weekend is available to preorder now.

Are you excited for the debut album from Becky Hill? Let us know on Twitter @CelebMix