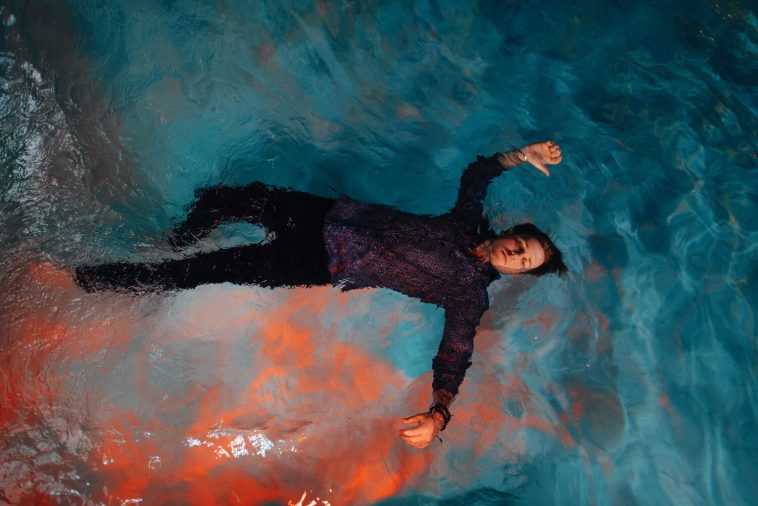 Speaking to the song’s inspiration, Ben says, “I started realizing how much ‘engagement’ mattered to everything I did. From YouTube videos to Instagram posts, I was constantly obsessing over it. The message of the song can be aimed at our generation as a whole, but really, it’s targeted at myself. It’s crazy how much we care about what strangers think of what we post online.”

Ben knows whereof he speaks, since his own career began online with piano/vocals covers of radio’s hit songs, followed by relocating to Nashville, followed by implementing a YouTube channel, entitled NerdOut, churning out music videos and garnering 101,000 subscribers, along with more than 500 million views.

“Engagement Party” is the third single from Ben’s album, New Roaring 20s. A concept album, New Roaring 20’s examines “the unique and often tragic social identity of our generation, while at the same time giving a deeply personal account of my own mental health struggles as an artist in the age of the Internet.”

The music video, chock-full of droll visual contrivances, comes closer to actuality than most would care to acknowledge, presenting an eccentric vision of real life, where people gather, yet no conversations take place because everyone is ensconced in their phones, cruising Facebook, Twitter, Instagram, and TikTok to see how they’re doing in the realm of popularity, which has become an abstract form of competition.

Even the affianced pair is only concerned with sustaining their venerated virtual adoration, an ephemeral fame accrued from total strangers, underscored by their ‘verified’ badges which they smugly wear.