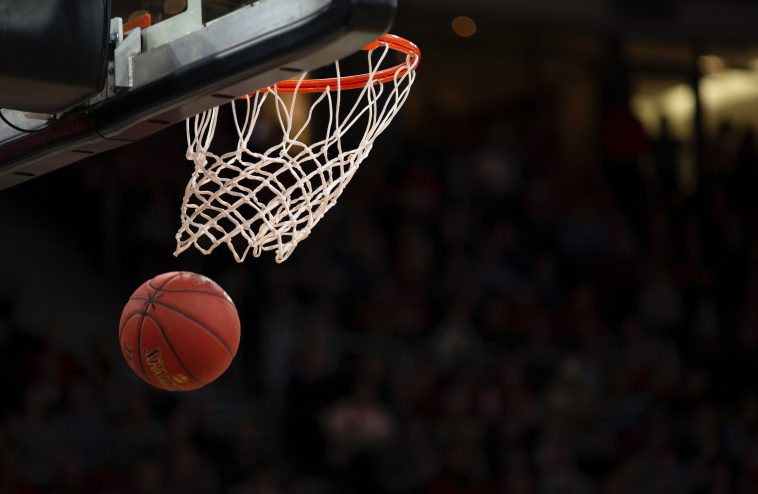 Women’s basketball is a team sport with the primary goal of shooting the ball into the opposing team’s basket—those who score more points during the competition win. Only tall and fast girls are selected for basketball. It is considered a beneficial sport, so it is included in school athletic training programs.

A little bit of history

Women’s basketball was born in the United States in 1892. It is only a year later than the first men’s basketball team game. The main goal was to attract the attention of young people to the sport, which over time grew into an entire world game.

Nowadays, women’s soccer is most prevalent in its homeland, the United States. Along with the NBA, which opened in 1946, there is the WNBA, founded precisely 50 years later – in 1996. All professional women’s basketball players aspire to join this association.

The rules of the game of basketball also do not lend themselves to change. All differences are gathered precisely in the game’s tactics and coordination of movements. Smoother movements and team play characterize women.

So why is women’s basketball not as popular as men’s?

In basketball, the spectator appreciates speed, power, and epicness. But, as a rule, in women’s basketball, these qualities are expressed to a lesser extent, at least due to the physiological characteristics of the body.

Some European countries have feeble advertising campaigns to promote women’s basketball. As a rule, there are very few spectators at these games – the stadiums are attended either by those who are somehow associated with the game or were sent to the game on purpose. It dramatically affects the motivation of the players themselves.

However, this does not prevent the athletes from reaching considerable heights. An important factor in women’s basketball is your desire and the support of those closest to you.

If you want to be a part of the women’s basketball team, join us. It depends only on you whether you can succeed or not. Women’s basketball is also a sport that requires effort and constant training. The main thing is your success; popularity and importance will come with a good advertising campaign and connoisseurs of this sport.

Rules of the game

These characteristics made the game famous, and American James Naismith invented the first rules in 1891. The teacher wanted to make gymnastics lessons more interesting; the teams first threw balls into fruit baskets. Only a year later, James formulated the basic rules; at first, there were 13. And the management of women’s basketball at the international level was adopted only in 1932, at the first congress of the International Basketball Federation. The most extreme adjustments were made in 2004. Nevertheless, the rules are not complicated:

Women’s volleyball has become so popular because it is the least traumatic. And it also strengthens health with a variety of activities:

How many quarters are in women’s basketball?

In basketball, net time is counted; the game counts from 2 to 4 periods or quarters, 12 minutes each. There are breaks of two minutes each. In many sporting events, time is divided into halves, and women’s basketball follows the same rules. The stopwatch is activated only when the ball is in play; if it flies out of bounds, the timer stops. Total playing time counts from 40 to 48 minutes, all decided by the rules.

How long is a quarter in basketball? There are 10 minutes of non-dropout time for each, with 120-second breaks in between. Only in the heat of the game, between the second and third periods, are 15 minutes allocated for rest. But there are some deviations:

Most basketball supporters live in America, where almost everyone in the country is familiar with the game. Due to this popularity, directors often made movies about women’s basketball, and they are thriving even at the world box office. The most famous films are:

These movies will help you get more deeply rooted and get into women’s basketball as much as men’s.