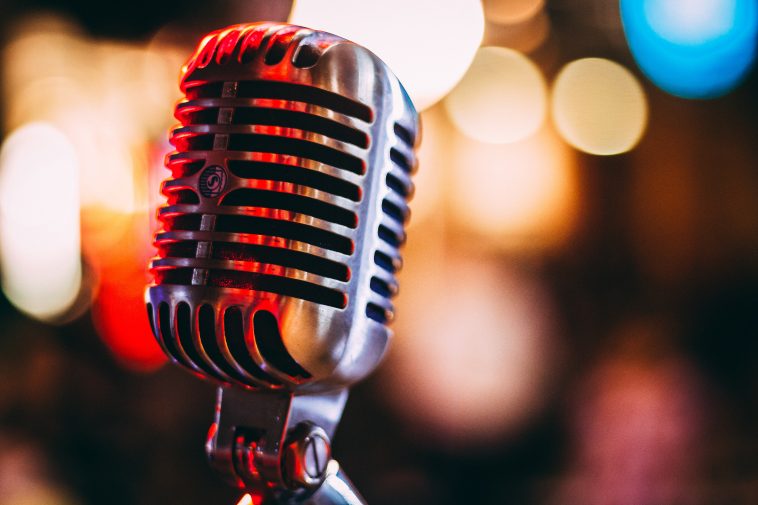 A great song may last a lifetime, even if the vocalists and bands that perform it change. Countless renditions will be performed on the radio, by various musicians in a variety of genres, and by want, to star on TV talent shows. Therefore, we should honor those who create these tunes – the songwriters who spend many hours polishing their art and creating the memorable melodies, rhythms, chords, and texts that we all sing along to. We set a goal for ourselves to name the ten greatest songwriters who have had a profound impact on our lives. It all came together to form the vast exhibition of incredible artists that you see here. So, if your dream is to become an excellent and famous songwriter someday, the upcoming list of successful songwriters can surely come as huge help.

A person that surely deserves to be on our list of the best songwriters of all time is Chrissie Hynde. She could be contemptuous of the fact that she’s been included in the elite group of songwriters on the globe. A true team player, she prefers to be part of a group than to work on her own. However, even though Hynde has carefully selected band members, from James Honeyman-Scott to the present-day lead guitarist of the Pretenders, James Walbourne, her abilities as a songwriter are what have kept her band going for more than four decades now.

In 2008, Alexandra Burke’s cover of Leonard Cohen’s Hallelujah became the Christmas No. 1 single in the United Kingdom, and no one could have been more astonished than Cohen. Unlike Cohen, who spent his early 20s hopping from Greek island to Greek island, meeting with Jack Kerouac, composing, and just doing side jobs, Burke was barely 20 years old when she became a pop star. When he was in his 30s, he made the decision to pursue a career in music.

Otis Blackwell, a native Brooklynite who loved both R&B and country music, made his debut in 1953 with “Daddy Rollin’ Stone,” a song that has since been recorded many times. And just because of it, he should be considered among the great songwriters. But he was unable to get into the big time as a performer. “It wasn’t my cup of tea. I became more interested in writing “he said. Don’t Be Cruel” was the consequence of Elvis Presley recording one of his songs in 1956, which concurrently topped the mainstream, R&B, and country charts. After writing “All Shook Up” and “Return to Sender” for Elvis Presley, Blackwell went on to write a slew of successes for other performers, notably “Great Balls of Fire” for Jerry Lee Lewis.

Widely known for his tremendous singing career, John Lennon is another songwriter that shaped many generations’ lives. He represents one of rock ‘n’ roll’s most respected composers. His songs, both as a solo artist and as a member of the famed Lennon-McCartney duo, have solidified his status as one of the greatest songwriters of the contemporary era. During the week leading up to John’s 78th birthday, Sweetwater will take a look at some of his songwriting methods and show you how you can use them to improve your own songwriting ability.

Now, let’s have a look at a little piece of Brian Wilson’s composition. It is typical practice in rock music to utilize slash chords in support of the bass guitar, which Wilson does. The fact that he was a bassist and frequently wrote with the basses in mind helps to explain this phenomenon. This sort of slash chord is most often heard with a downward bassline. When Wilson plays more complicated chord shapes, he does it by slashing his chords instead of using whole chord shapes.

It is the simplicity of George Harrison’s composition that best reveals the thoughtfulness of his musical choices. One of Harrison’s most distinctive qualities is that his lyrics are frequently ambiguous, allowing the listener to make up their own interpretation. These characteristics made him a personal statement writer to many individuals who shared the same vision as his.

Even though you probably know Freddie Mercury as a lead vocalist of the group “Queen”, he was also a fantastic song composer. He penned 70 songs over the band’s studio albums and extras. This declared him Queen’s primary composer, although Brian May, the band’s guitarist, was also a strong contender. Freddie contributed five tracks for Queen’s first album, which was released in 1971.

You can stop researching for sites like Tampabay.com or any similar ones as we have all the information you need, just read. Bob Dylan certainly produced a profound effect on popular music. It was other artists that made the early songs of this American songwriter enormous successes. For instance, Stevie Wonder’s 1965 single “Blowin’ in the Wind” peaked at number 9 on the Billboard Hot 100.  “Like a Rolling Stone” is an example of how he defied the norms of popular culture (1965).

Chuck Berry experienced some period in a reformatory as a child, after which he went on to become a beautician. A wedded father of two by the year 1950, he started performing in small venues in St. Louis to augment his income, taking inspiration from T-Bone Walker’s guitar style. Berry started working with Johnnie Johnson in 1953, a tipping moment in his profession when he started reworking Country songs for R&B listeners. St. Louis nightclubs were lucky to have Berry and his band.

It’s as though just by reading the words “I second that sentiment” … it’s simple to follow the traces of my tears” – one can almost hear the music again. As though this is some kind of high school or college party from the late 60s or early 70s, rather than the present day. Smokey Robinson’s influence has lasted a long time. While performing at the White House for VIPs in 2015, he was able to get even President Barack and First Lady Michelle Obama to sing together to “My Girl.”

If you want to be a good songwriter, you need to be open to new ideas. There is no need to agree with everything, just be open to all possibilities. In addition, skilled artists are continually expanding their knowledge of the art form they love. They research other artists and their works. They go to writing workshops, study books on the subject, and compose frequently. And that’s their formula for success.