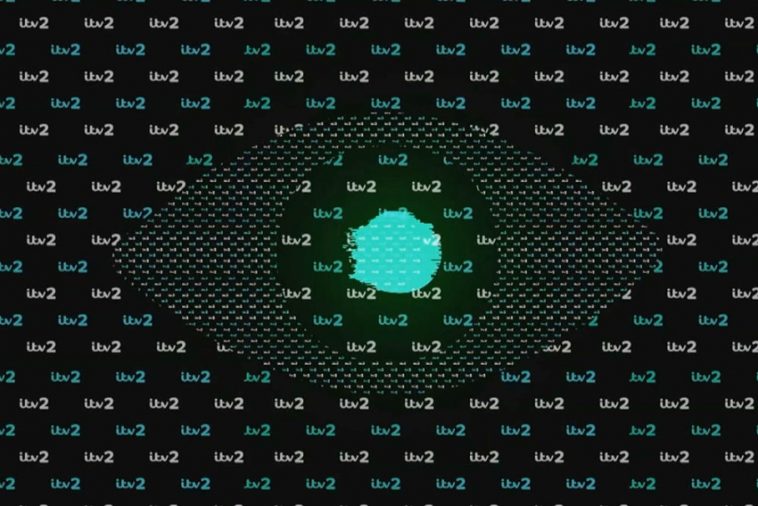 After being axed by Channel 4 in 2010 and Channel 5 in 2018, Big Brother is set to make a big epic return to our screens thanks to ITV2 and ITVX, who have bought the show. They plan to give it a refreshing contemporary look, and if Love Island is anything to go by, it’s in very good hands with ITV2.

Speaking of Love Island, it was promoted with a trailer during the series finale on Monday night. Love Island, itself, was a revival of a celebrity series of the same name that aired on ITV in 2005 and 2006, with ITV2 airing their rebooted version in 2015 and it has now gone from strength to strength, becoming virally popular and trending often, smashing the UK ratings and making celebrities out of the contestants – we imagine the same will happen with ITV2 taking Big Brother. The format is set to stay the same, with contestants being eliminated by the viewers at home, as well as determining the winner of the cash prize.

“This refreshed, contemporary new series of Big Brother will contain all the familiar format points that kept viewers engaged and entertained the first time round, but with a brand new look and some additional twists that speak to today’s audience,” said Paul Mortimer, ITV2’s Director of Reality Commissioning & Acquisitions and Controller.

“We’re beyond excited to bring this iconic series to ITV2 and ITVX where it should especially engage with our younger viewers.”

Natalka Znak, CEO of Initial, Remarkable Entertainment & Znak TV, went on to say: “Big Brother is the original and best reality format and one that I have never made before so it’s a huge privilege to be making an all-new version with ITV2 and ITVX.”

“Working with Claire O’Donohoe and the talented team at Initial, Katy Manley and Cat Lynch. This is going to be epic!” she added.

Check out the teaser trailer of Big Brother that ITV2 released here:

The original series kickstarted many famous careers including the likes of presenters Brian Dowling and Alison Hammond, DJs Adele Roberts and Kate Lawler, and TV personalities Josie Gibson and Aisleyne Horgan-Wallace. It also pushed Jade Goody into the spotlight, where she became a huge TV star, but in 2009 she, unfortunately, lost her life to cancer. 11 years later, unfortunately, another famous housemate lost her life, Nikki Grahame, to anorexia which was influenced by the UK lockdown due to the COVID-19 pandemic.

Previous hosts, Davina McCall, Emma Willis, and Rylan Clark have all thrown their hats in to present the show, but with ITV2 wanting to refresh the show and make it contemporary, clearly marketed to the youth of today, we expect it’ll be totally reinvented, so that includes the presenters too. However, with such a rich history, can we really expect Big Brother to not include them in some way or fashion? We’d love to see all three of them host the subsidiary show, like Big Brother’s Little Brother or Big Brother’s Bit on the Side; in that case, can it also include presenters Dermot O’Leary and Brian Dowling too?

Let us know your thoughts on Big Brother returning on ITV2 and ITVX in 2023, on Twitter @CelebMix.