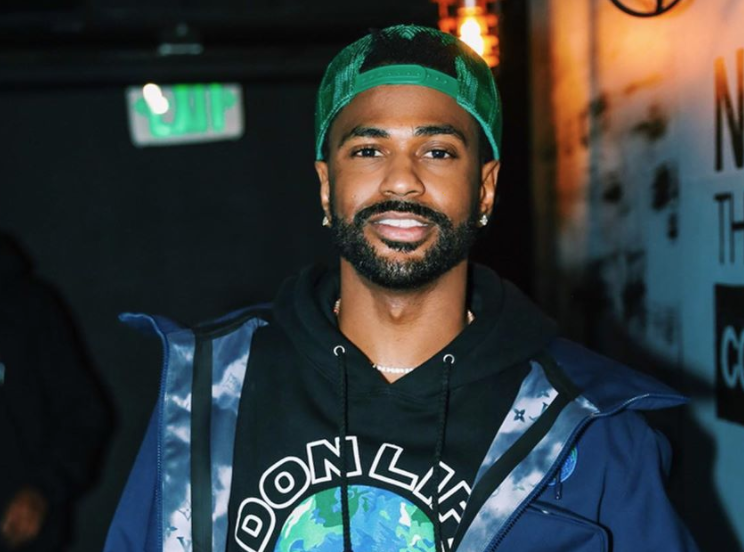 Following Big Sean announcing the release of Detroit 2, a sequel to his 2012 mixtape, the “Bounce Back” rapper has now shared a sneak peek of a new track featuring Lil Wayne with even more surprises lined up before the project’s release on September 4th.

The song, titled “Don Life,” samples Michael Jackson’s smash-hit “Human Nature” and is accompanied by black and white visuals in the form of a teaser video. The video, directed by Jerry Production, does not feature Lil Wayne’s verse.

Fans, however, may catch that Detroit-artist, Sada Baby, appears in the short teaser.

Sean opened up on Twitter to detail his decision to include videos and teasers for this project: “8 years ago I did this wit the 1st Detroit mixtape where I previewed a few song wit short visuals, so it’s only right we run it back.”

He also mentioned that “Don Life” is one of his favorite songs off of this upcoming mixtape which will include more popular artists, including the late Nipsey Hustle as well as Hit-Boy and Young Thug.

The mixtape will be arriving via GOOD Music and Def Jam Recordings on September 4th.

Listeners have not received a full-length album from Big Sean since “I Decided” back in 2017. Fans are excited for the new music and have expressed both their curiosity and eagerness across social media about the timing of this release. While they will not have to wait much longer, the anticipation continues to build.