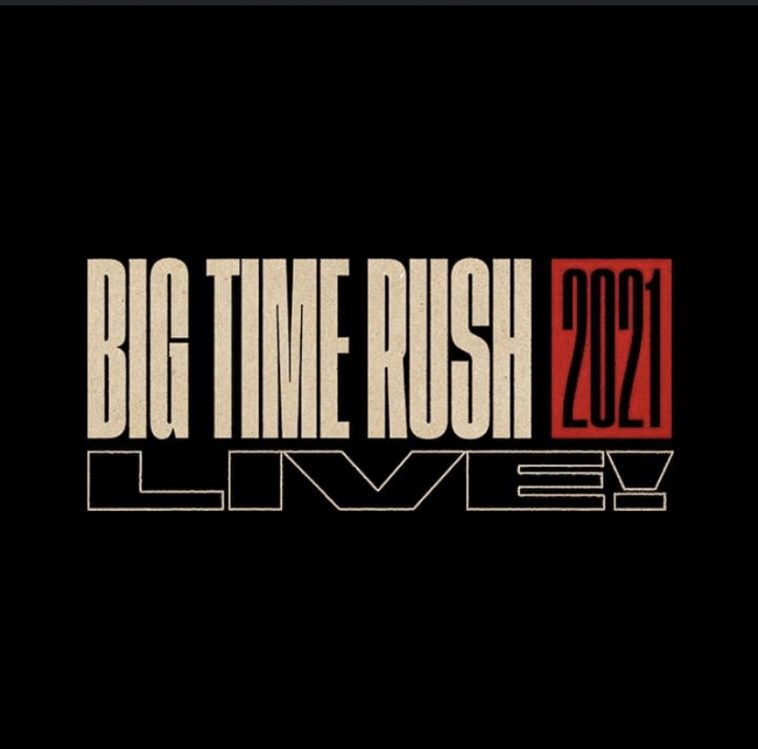 Big Time Rush are back!

The pop boyband shot to fame in 2009 after starring in the self titled TV show ‘Big Time Rush’ and signing a record deal at the same time. The show ran from 2009 to 2013 and as well as this, they released three albums and completed five tours. After completing their live world tour at the end of February 2014, the band went on an indefinite hiatus.

Fast forward to now, their social media once again became active when they announced that they were reuniting for two live shows. Big Time Rush will be performing at the Chicago Theater, Chicago, IL on the 15th of December and at the Hammerstein Ballroom, New York, NY on the 18th of December.

It seems like the band is excited to be back together with member Logan Henderson sharing this post on his Twitter, saying that “Me and the guys couldn’t be more excited to see you come December”.

Tickets are on sale now and are available to purchase through the link here – https://www.bigtimerushofficial.com/

Are you excited that the band are back together, do you think it will be permanent? Will you be attending either of the live shows? Let us know @CelebMix