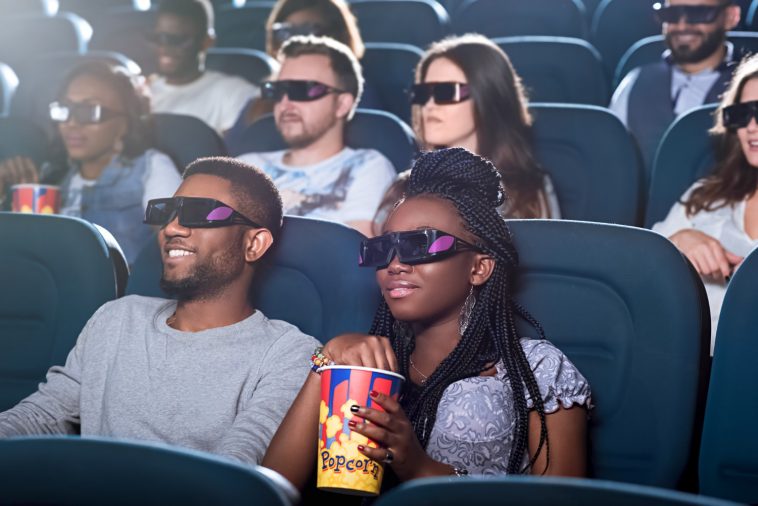 Ireland may be a small country geographically but that has not stopped them form producing some of the finest movie stars on the planet. Below you will find some of the biggest Irish movie stars of all time, who have worked their way to the top of their profession. Some may say luck plays a part in the rise of an actor and if you believe you have the ‘luck of the Irish’, why not try your hand at some of the top online casino games at Platin Casino Ireland?

In terms of fame, Liam Neeson has to be up there as one of the biggest Irish movie starts of all time. His filmography includes the Taken trilogy, Batman Begins, Star Wars: Episode I – The Phantom Menace, The Lego Movie, and The Chronicles of Narnia. However, Neeson first came to prominence with the title role in Schindler’s List, the Oscar winning film directed by Steven Spielberg. The film won Best Picture, Best Adapted Screenplay, and Best Cinematography among other Oscars and although Neeson did not win for his portrayal of Oskar Schindler, his performance is superb.

The name Maureen O’Hara may not mean a lot to younger movie fans but those who consider themselves film buffs will know the redhead well. O’Hara became known as the ‘Queen of Technicolor’ as she starred in several successful Hollywood films in the 1940’s and 50’s, including adventure and western movies. Having worked with the likes of Alfred Hitchcock and John Ford, O’Hara did not win an Oscar but was presented with an Honorary Academy Award in 2014. The award came with the inscription “To Maureen O’Hara, one of Hollywood’s brightest stars, whose inspiring performances glowed with passion, warmth and strength”.

Another of the top Irish movie stars of all time is Daniel Day-Lewis. He may be a somewhat controversial inclusion having dual British and Irish citizenship but that makes him worthy of his place. Day-Lewis has won three Academy Awards for Best Actor, making him the only actor to achieve that feat at the time of writing. He also has four British Academy Film Awards for Best Actor, with some his top performances coming in My Left Foot, The Last of the Mohicans, In the Name of the Father, Gangs of New York, There Will Be Blood, and Lincoln.

Day-Lewis is retired but an actress who has many years in-front of her on the silver screen is Saoirse Ronan. She first came to the forefront of the acting industry as the child star of Atonement and won a Golden Globe award in the Best Actress in a Motion Picture – Musical or Comedy category for her performance in Lady Bird. Ronan received an Oscar nomination as best actress for Brooklyn, Lady Bird, and Little Women and an Academy Award is surely only a matter of time.

Some of the other fantastic Irish performers to grace the big screen include Richard Harris, known to younger movie goers as Dumbledore in the early Harry Potter films and Peter O’Toole, who holds the record for the number of best actor nominations at the Oscars without a win. Colin Farrell, Maureen O’Sullivan, Michael Fassbender, Cillian Murphy, and Pierce Brosnan are just some of the other top Irish actors.