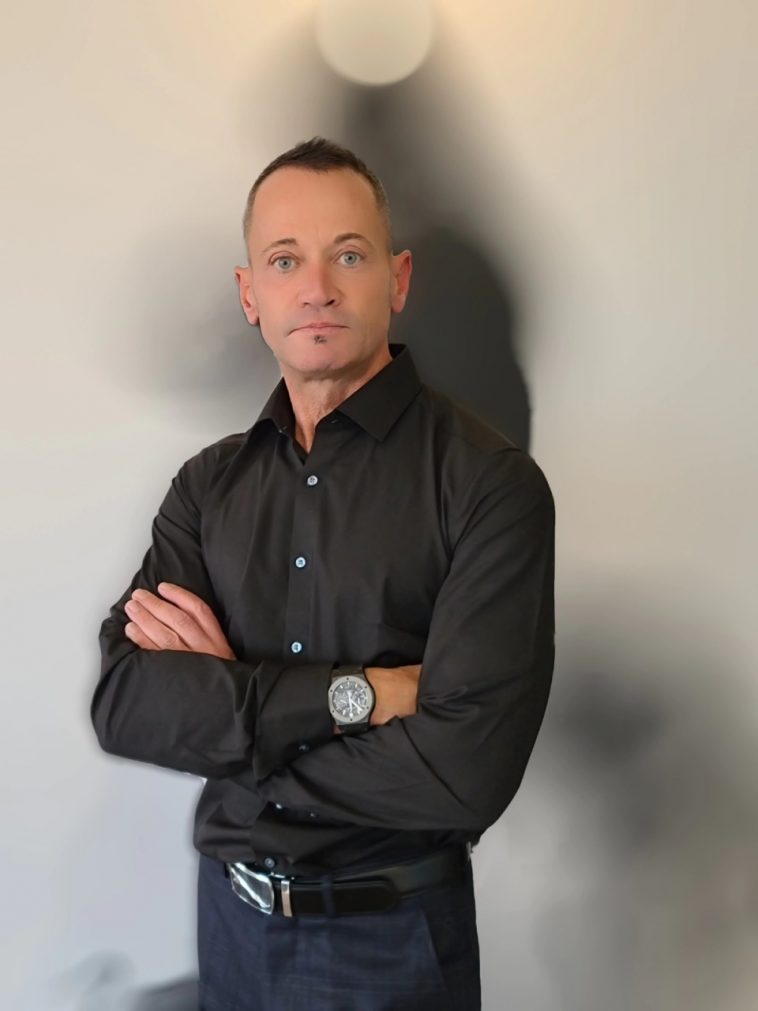 We have been witnessing advanced transformations and technologies in various fields around us since the twentieth century. We saw AI robot dogs, cyber defense, and many other advancements. Meanwhile, the fitness industry is also not left behind in such developments. One of such people who have been showing revolutionary work in the fitness industry is Jean Fallacara.

Jean Fallacara is a neuroscientist, serial entrepreneur, athlete, author, and public speaker. He is famous for providing ground-breaking services through Cyborggainz and his company Z Sciences. His revolutionary work on Cyborggainz Neuroscience Calisthenics has turned the way of the fitness industry. Let’s have a detailed bio of Jean Fallacara.

Coming from France, Jean Fallacara was born to Italian parents. He is a neuroscientist running a successful Neuroscience Calisthenics program Cyborggainz, a business tycoon running the well-known Z Sciences Corporation, an author, a fit athlete, and a public motivational speaker. He achieved high academic records by attaining a Bachelor’s degree in Biochemistry, an engineering degree in Biotechnology, and a Master’s Degree in Immunology and Genetics. Furthermore, he did research studies in numerous subjects and received certifications in Neurosciences, Neurobiology, Neuroplasticity, brain functionalities, law, and finances. Jean was an active, intelligent, and diligent boy since his childhood who carried on his spirit and mental power to the present day. With such an elevated study ranking he achieved to become whatever he sets a goal of. Jean Fallacara has been ranked several times in prominent magazines i.e., Top 10 entrepreneur to follow in 2021 by LA Weekly, Top 10 Athletes Instagram in Montreal 2020, and Top 10 Motivational Influencers Canada 2020.

Jean Fallacara as an Athlete

Aside from many passions, Jean had an enthusiasm for sports. He began to participate in various activities as an athlete at an early age while continuing his studies. He knew that to become a strong athlete he had to train hard so he engaged in sports like rock climbing, speleology, and Muay Thai at age of 19. At the age of 20, he progressed to a 10k runner, a fine basketball player, tennis competitor, and professional kickboxer.

Jean Fallacara as a Neuroscientist

As an athlete, while studying and analyzing facts regarding neuroscience, Jean found a deep connection of the mind with physical workouts. According to neuroscience, one can enhance the brain’s Neuroplasticity by producing and escalating motor paths faster. This is known as hyper plasticity. From this, the concept of neuroscience calisthenics was presented as to achieve peak physical performance one needs to hone his/her brain and as a result, the mental performance increases three times.

Following this theory, Jean Fallacara introduced the world’s first modern Neuroscience Calisthenics program Cyborggainz. It is a human optimization platform that applies functional neuroscience to the field of sports and fitness. Many other modern studies and concepts have been used in this Cyborggainz such as Neuroplasticity, science, biohacking, technology, cognitive functions, and nature to enhance the physical performance and healthy life of the users.

Jean Fallacara as an Instructor

Jean has been able to help a lot of people and athletes through his neuroscience calisthenics program of Cyborggainz. He trains and coaches his candidates using his pioneering techs. Although Jean is famous for many things he has earned a great deal through his innovative idea of Cyborggainz. Jean shared:

“My goal while pursuing the journey as a certified life coach is to not only inspire but to impact, I believe one happier person makes all the difference in the world we live in. It’s a job of passion, I do it because I care and that’s all it truly takes to make a difference.”

Jean Fallacara as an Author

Besides providing fitness guidance as an instructor, Jean is providing worldwide assistance to people who need him through his writing. He has recently published a new book entitled “Neuroscience Calisthenics: Hijack Your Body Clock” – a book about longevity, biohacking, and wellness. In this book, Jean provides full guidance content regarding Neuroscience and how it can be useful for the optimization of the human body. Jean shared his Motto saying:

“Every decision we make, consciously or subconsciously, shifts our biology towards cell aging. Nutrition, sport, supplement, sleep and exercise contribute to hijacking your body clock.”

Jean has done some other amazing works to spread awareness about Neuroscience Calisthenics. In 2020, Jean Fallacara acquired the first-ever magazine about Biohacking and Human Optimization named Biohacker’s Update Magazine. It has become popular among the Biohacking community, athletes and sportsmen.

Jean Fallacara as a Serial Entrepreneur

Jean has been showing his extraordinary skills as an entrepreneur for more than 20 years in the industry. He has earned an honorable name in the industry like every other field he’s worked in. The main purpose to come into the business world was to progress and promote Cyborggainz. This passion led him to create many science-tech companies from which Z Science Is the most popular or Z Sc1 who develops biomedical and other science laboratory equipment. At first, his business was limited to North & South America but gradually it is expanding.

Jean is also leading many other science-tech companies. He is now acting as managing director of popular inTest Corporation [NYSE: INTT] semiconductor leader, which also serves as the vending factory for scientific laboratory tools and types of equipment.

Why is Jean Fallacara mentioned as a Serial Entrepreneur?

A serial entrepreneur is someone good at time management, setting goals, discipline, strong leadership, and all of the above innovative & creative. He proved his time management quality when at an early age he achieved everything. It also shows his determination. Whatever he plans to achieve, he attains it whether it took a long time or not. Running a stable business is a hint of his great leadership. Last but not least, the invention of the Neuroscience calisthenics program Cyborggainz, Z Sciences, Biohackers Magazine and other companies for the fitness industry is a great symbol for his creativity. His vigorous spirit and artistic intellect have helped him attain the abilities of strategic planning, marketing, and investment marketing.

Moreover, his attitude towards clients and candidates has helped him create great relationships. This is why he is well-known among huge names in the industry. According to Jean, relationships with people, especially clients, is one of the biggest factors for success.

“Business is business you know? It’s difficult, it’s tenuous but there are lessons that you can’t learn any other way.”

Very few people know that Jean Fallacara was diagnosed with ADD (Attention Deficit Disorder), a mental disorder that affects children and sometimes can continue to adulthood. There are a lot of effects it leaves on a person such as it makes it difficult for a person to focus, concentrate and follow instructions. Jean has to face this illness throughout his life however he did not let it come into his path to access victory. His main goal to study neuroscience and other related subjects was to overcome this illness which he did. Jean carried on his passion, mission, hard work and proved that he is a true businessman, fitness instructor, athlete, and student; never letting anyone know about his illness. Instead, he gave a revolutionizing turn to the fitness industry.

Jean Fallacara is a versatile personality possessing extraordinary traits. Not in any field that he stepped into, became a failure. He is changing the world by servicing as a great educationist, innovative neuroscientist, fine author, and inspirational coach. His work on Cyborggainz has not only revolutionized the fitness industry but the mindsets of many people, especially athletes. His modern work in Neuroscience calisthenics has shown new ways for people to work on their physical fitness as well as brain fitness.

We believe there is still very much to come from his side. To be honest, we are now waiting for more miracle work from his side so we can appreciate him more and take advantage. Such minds are gifts for not only individuals but the whole society.

If you are also waiting for more, you can follow him on social media sites to get updates. He is actively available on Facebook and Instagram. You can also contact him there or you can also visit his website to connect with him.