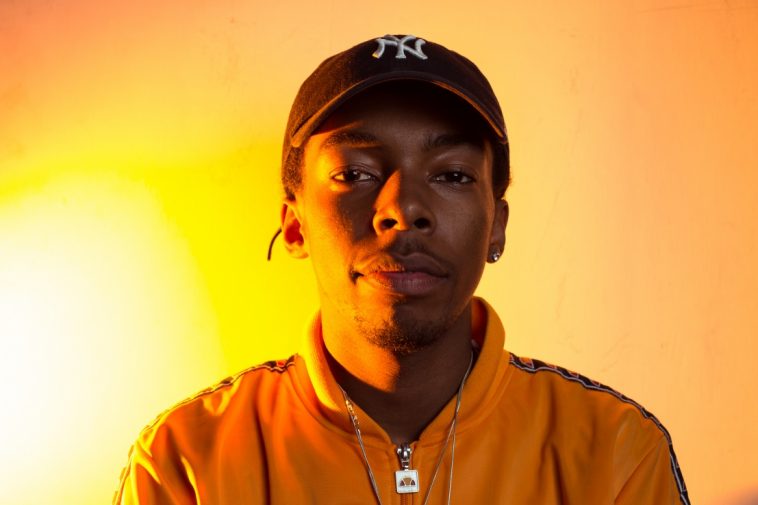 Bishop Nehru has shared his new song ‘Meathead’ which was produced by, and features, MF DOOM.

The pair have collaborated before- with Nehru citing MF DOOM as his mentor- on their album ‘NehruvianDOOM’ which was released back in 2014. DOOM was also responsible for producing some of the tracks on Nehru’s 2018 debut solo album ‘Elevators: Act I & II’.

In an official statement, Nehru said: “DOOM just kept telling me to stop overthinking things and that I needed to use my own intuition more. He taught me how to really embody the music and feel it deep inside my stomach.”

The track sees the pair spit bars to the tone of ’90s boom-bap, adding their own creative spin, and smoothing over the proceedings with the powerhouse wordplay that the pair have become known for.

Watch the animated visual below:

‘Nehruvia: My Disregarded Thoughts’, which is the eighth album from Nehru Bishop, is set for release on May 8th. Pre-order here.

What did you think of ‘Meathead’? Let us know on Twitter @CelebMix.