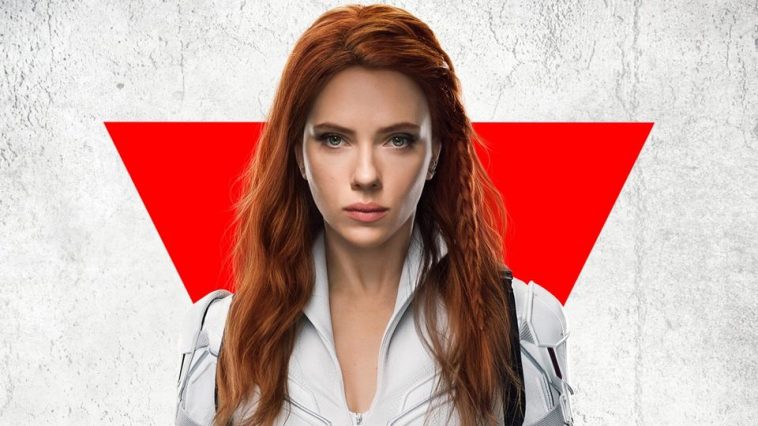 As life slowly inches back to normal, with vaccines being distributed at an optimistically faster rate, movie theaters are slowly opening back up as well. Disney however isn’t ready to rely on theaters solely for their big blockbusters though this year.

Disney has overhauled some huge projects during this pandemic and they have shifted plans multiple times. These titles include Black Widow, Curella, Shang-Chi and the Legend of the Ten Rings and Pixar’s Luca.

Notably, Black Widow & Cruella will now premiere on Disney+ at the same day as they are released in movie theaters. Cruella is slated for May 28, while Black Widow has been pushed back by two months, now being released on July 9. Both titles will be offered on Premier Access, which comes with a $30 rental fee.

Are you planning to get back into the theaters to watch all these exciting big block busters or are you going to watch from the comfort from your own home? Let us know by sharing your thoughts with us @CelebMix.