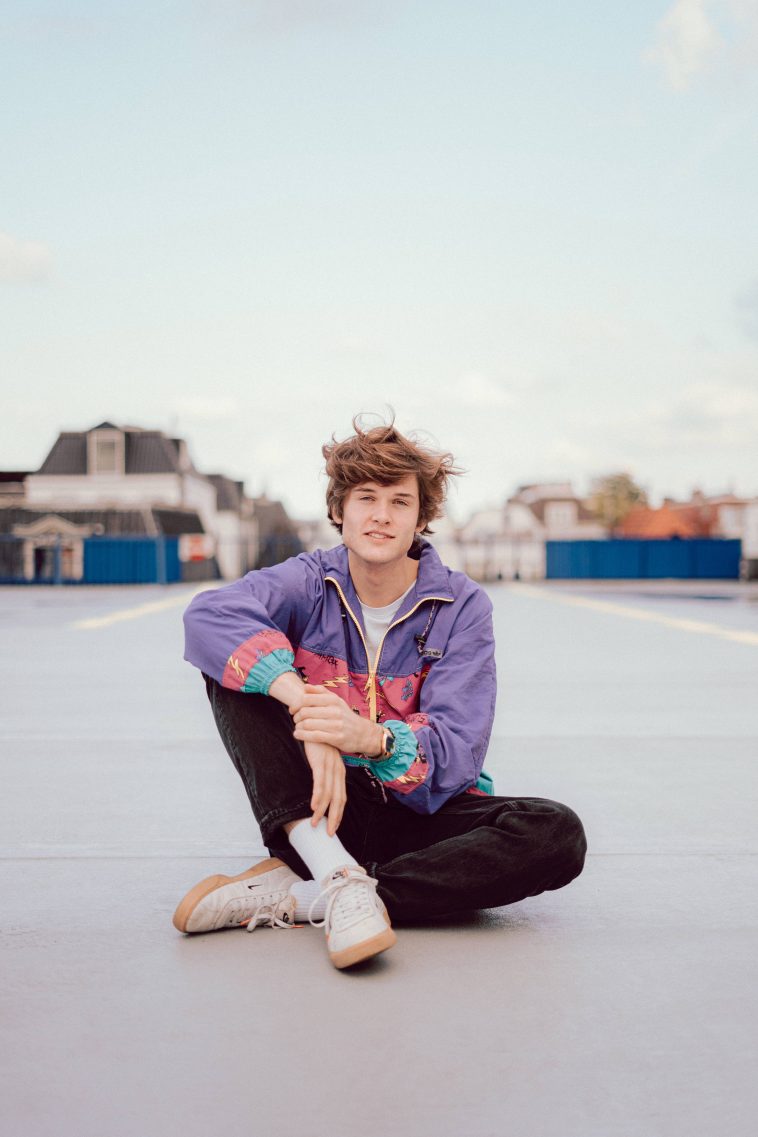 Blanks, the YouTube sensation, has begun branching out and writing his own songs, including his previous release, ‘Sweaters’, which has racked up an impressive half-million Spotify streams to date.

‘Dance Alone’ is a much more impromptu release, spurred on by the overwhelmingly positive feedback that Blanks garnered from his fans, having uploaded the song and homemade video to his channel under the simple title ‘I wrote a song in quarantine’.

‘Dance Alone’ is more than just a hastily-written ditty from the Netherlands-based talent. It’s a fully produced and mastered track which deals with some of the struggles we have all been facing in adjusting to this new routine. Lyrics such as, “I can’t get along with all my demons” and “been running out of things to think” will most likely ring all-too-true for the majority of listeners. In Blanks’ signature style, the music itself has a modern-retro feel, with his go-to 80s style drum beats and basslines. This time, however, the song has a melancholic tinge to it, remaining ultimately uplifting but with a hint of yearning as Blanks confesses “I’ve been lost, lost in the rhythm lately/I don’t know how to dance alone”.

The melting pot of Blanks’ desire to entertain and his frustration with quarantine, paired with his love of 80s music and all-round talent means that ‘Dance Alone’ is pretty much exactly what we need from an apocalypse anthem. Blanks managed to perfectly capture the range of emotions which everyone is feeling right now, and transform them into a tune which is sure to be heard blasting from bedrooms everywhere in the very near future.

Tell us your thoughts on Blanks’ song ‘Dance Alone’ on Twitter @CelebMix.