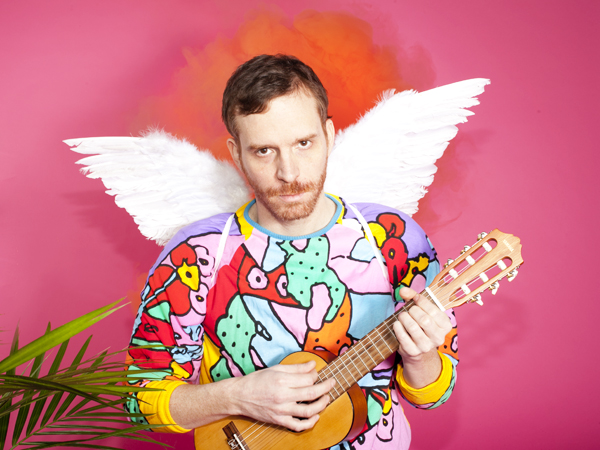 The track is the second to be released from the artist’s debut solo record following on from ‘Do You Want to Buy a Guitar?’, which was released in October last year.

In a statement, Bob Nanna said: “Documents the highs and lows of a one year–long story. It’s autobiographical and I purposely awaited a positive resolution before I decided to complete the project.”

You can listen to ‘Mr. Albatross’ here.

Check out the official music video for ‘Do You Want to Buy a Guitar?’ below:

The artist was born and raised in Chicago, IL, and is also a member of the bands Lifted Bells, The City on Film, and Braid and Hey Mercedes.

Celebration States will be released on July 10th via New Granada.

What are your thoughts on ‘Mr. Albatross’? Also, are you looking forward to ‘Celebration States’ landing? Let us know on our Twitter page @CelebMix!