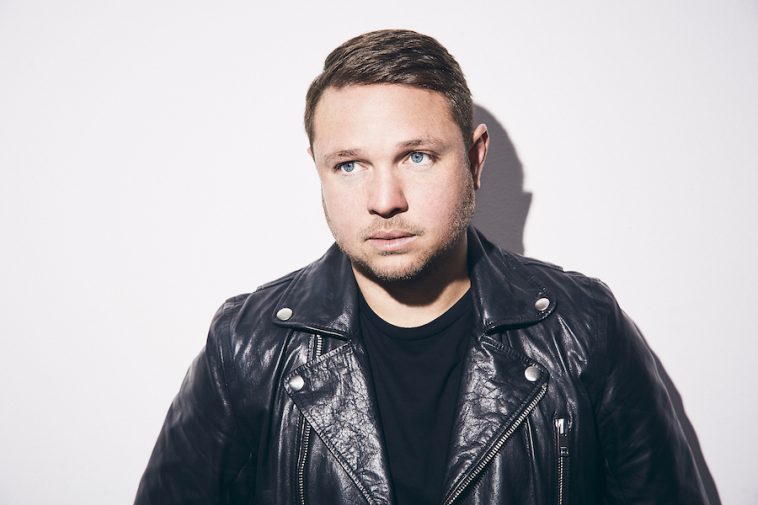 “Ruin LA” is the latest track from popular EDM DJ Borgeous, who is best known for his hit single “Tsunami ” with DVBBS. The DJ has since illuminated stadiums and festivals around the world with Billboard topping dance hits and irresistible collaborations with some of music’s finest.

“Ruin LA” is an end of year heartbreak anthem. Borgeous looks to the past in this song and realizes that his memories of a lost relationship have impacted him so greatly that they have destroyed his love for the entire city of Los Angeles. A relatable song that explores the aftermath of love gone wrong, Borgeous is not alone. Sometimes memories can be too haunting to bear. Swirling with a kaleidoscope of dreamy melancholy soundscapes and emotion filled vocals, “Ruin LA” hits a tender spot that many of us try hardest to forget.

Borgeous is known for his sold out festivals and throughout the dance music scene, gaining notoriety after performing in more than 110 countries around the world. His Platinum dance anthem “Tsunami” produced alongside the iconic duo DVBBS charted #1 in over 15 countries and is one of the greatest dance hits of all time. Borgeous has since released several Billboard charting hits and has collaborated with Julia Michaels, Lil Jon, Sean Paul, Dirty Heads, Waka Flocka and more. His debut album 13 charted at #1 on Itunes right out of the gate and he’s now approaching hundreds of millions of streams across platforms.