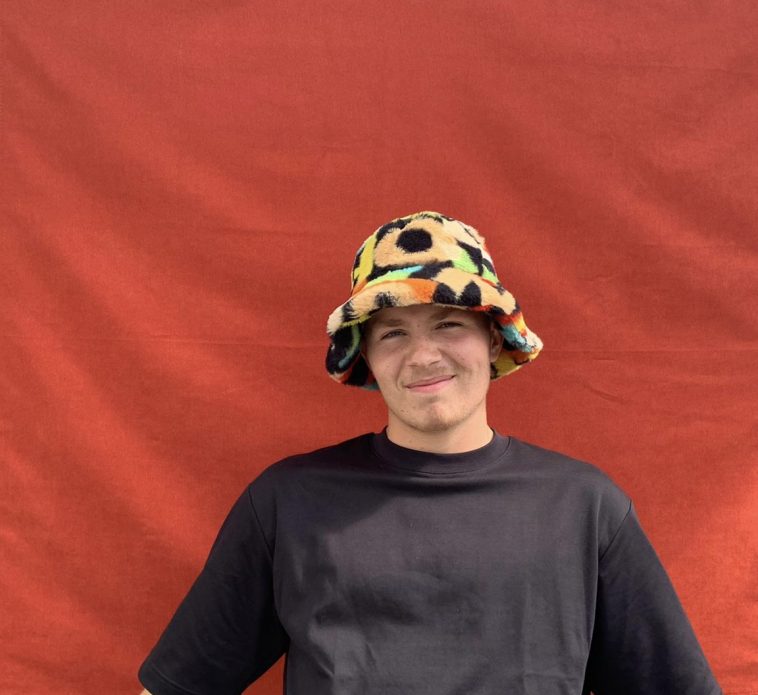 We have an incredible new collaboration between Bradley Foster and Izzy Dawson on the hip-hop soulful single, “Someday”. This is definitely a grower of a song that is one you’ll be listening to on repeat. This follows up Bradley Foster’s single “Moment of Truth” with his debut album following this track, titled To Reach Blue Skies; whereas this is Izzy Dawson’s debut single.

Bradley Foster hails from Braunton, Devon, UK, and has brought a unique and interesting sound to hip-hop that clearly makes him a rising star. Having started out writing lyrics as a release from his emotions, it’s become more than just that, allowing him to journey through a self-discovery path and ultimately find himself, using music as a comfort – music sure can be a comfort to us all. He dropped his debut single, “Tundra”, in July 2021, following up with his sophomore single, “Only Me”, in August 2021. This year saw him drop “Moment of Truth” in July, which was followed up with this single, “Someday” – which acts as his debut single from the newly released LP, To Reach Blue Skies. Celebrating the release of his debut album, Bradley Foster hosted a local Tiny Desk Concert-style show backed by a live band.

Produced by Yogic Beats, with FLOUSEN mixing and mastering the track, “Someday” is a brilliant song that brings a fusion of two genres that have a very unique current vibe, becoming something unforgettable. Hazy beats flow throughout the backing track, linking in well with Izzy Dawson’s truly rich vocal that holds so much soul, and easily spotlighting Bradley Foster’s rap lyrics. Full of self-empowerment, this rap star spreads positivity and optimism like no other. Be ready to start believing in yourself as you listen to this track over and over again. We all need a bit of assuredness in ourselves, especially after all that the last few years have thrown at us lately.

Talking about the track, Bradley Foster said: “’Someday’ is the lead single from my album, expressing hope and self-belief. I was inspired to write this song after coming back from Sri Lanka, where my perspective shifted, and my mentality progressed into a state of wanting to address my problems and grow.”

“Someday” by Bradley Foster and Izzy Dawson is available to download and stream on all platforms, right now. We also highly suggest you check out Bradley Foster’s debut album, To Reach Blue Skies, which has only just recently been released.

What do you make of “Someday” by Bradley Foster and Izzy Dawson? Let us know on Twitter @CelebMix.