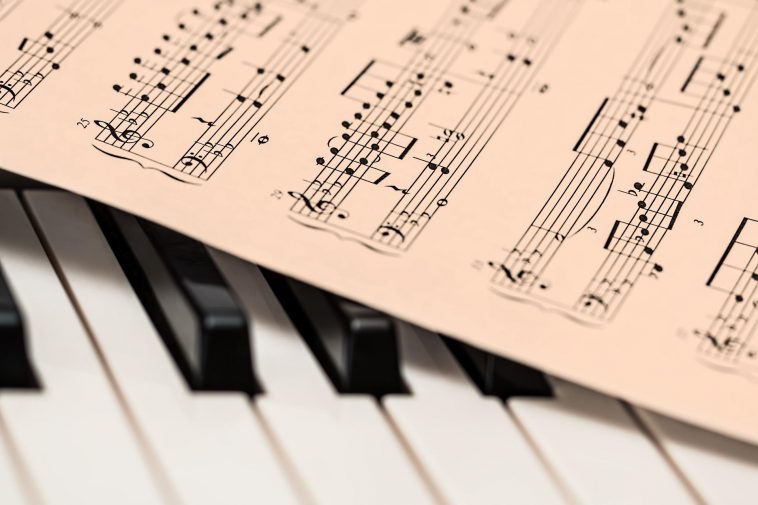 Taking a beloved ‘80s film and transforming it into a crowd-pleasing musical is a tall order, indeed. But it’s no match for the talents of Chip Rosenbloom. Although he’s known best for his heartwarming Shiloh films and riveting documentaries, he’s also an accomplished composer. So, it just made sense when he was approached with the opportunity to work with John Torres to write the music and lyrics for Bronco Billy – The Musical.

When Dennis Hackin wrote the Bronco Billy book and screenplay in 1980, he had no idea it would become a huge sensation. By putting Clint Eastwood in the starring role, however, this tale went from a modest work of art to a critically acclaimed film. And while that was impressive enough, it’s not where the story ends.

To bring this film back to life, but in a whole new way, director Hunter Bird set out to turn Bronco Billy into a rousing musical in 2019. He approached Chip Rosenbloom and John Torres to take the lead in creating the score, which turned out to be a wise choice.

While working alongside John Torres, Rosenbloom helped reignite the magic of Bronco Billy through a wonderful musical score. They sat down together to write up the music and lyrics, often bringing in Michele Brourman to add to the magic with her own renditions here and there.

The result largely stayed in step with the film’s original plot, although a few hilarious twists and turns were added to liven up the score. In the film, Bronco Billy operates a traveling circus that takes a turn for the worse after an onstage snafu. As the show fails to make money, Billy has to dream up a solution, leading him to a wild and wacky affair with a rather well-off woman, Antoinette Lily.

While the film took viewers on a wild ride, the musical rendition ups the ante even more. Rosenbloom’s inventive tunes lead the way, taking everyone through all the hilarious twists and turns. While the hijinks keep everyone on the edge of their seats, the music and lyrics are what keep the audience having a blast and coming back for more. There are dozens of distinct numbers peppered throughout the show, each one building upon the prior works to show off the composers’ storytelling prowess.

Past Awards and Accolades

While no one was initially sure that Bronco Billy would translate well into the musical format, it’s no surprise that the music turned out so well. With Rosenbloom at the helm, there was no chance that the score would flop. As a choice songwriter for the likes of Sheena Easton and Rita Coolidge, his musical works never fail to get people up and dancing the night away.

Beyond that, he has a host of awards and accolades under his belt for creative works of all kinds, including:

Besides his award-winning works, Rosenbloom has helped create over 25 other works for TV and film. Bronco Billy – The Musical is his first foray into the world of musicals, but it’s undoubtedly not the last. His mastery as a lyricist and composer shine through this incredible work of art, showing the world just what he can accomplish.

Bronco Billy – The Musical debuted on May 18, 2019, at the Skylight Theatre in Los Angeles, California. It stayed in their show rotation until July 21st, 2019, after treating thousands of theatergoers to a delightful show. After its successful run, the theater decided to clear the stage for other creative works, although there’s always a chance it could come back for an encore in the future.