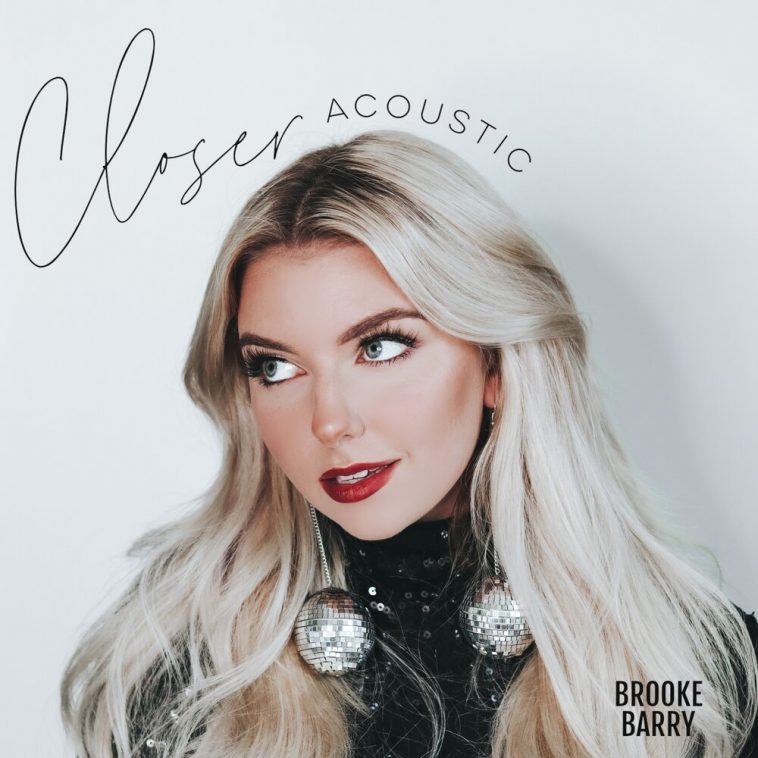 TikTok sensation Brooke Barry has shared a stunning acoustic version of new single ‘Closer’. The track is a poignant release about social anxiety from the viral superstar who has so far racked up over 3 million views on the video-sharing platform.

Barry is a pop music performer influenced by the likes of Melanie Martinez but has managed to withhold a vintage feel throughout her musical releases and includes country esque styles via the lyrical output.

Since joining TikTok, Brooke Barry’s career has skyrocketed, mainly thanks to her video set to Taylor Swift’s ‘Welcome To New York’ which went viral back in 2018. Meanwhile her debut single ‘Wake Up’ was released in 2019 and her social media fanbase has continued to grow at a rapid rate, with her now having in excess of 330,000 Instagram followers.

Now she has shared her relatable new single ‘Closer’ which shines a light on social anxiety. Speaking about the track, Brooke says: “I have personally struggled with social anxiety since I was a little girl, so I really relate to this song. This song is perfect for a living room dance party or a drive to work pick-me-up!”

This is a track that will strike a chord with many listeners across the world who are currently struggling, have struggled with social anxiety and will help make them feel less alone.

Are you a fan of Brooke Barry’s new release ‘Closer’? Let us know your thoughts across social media!