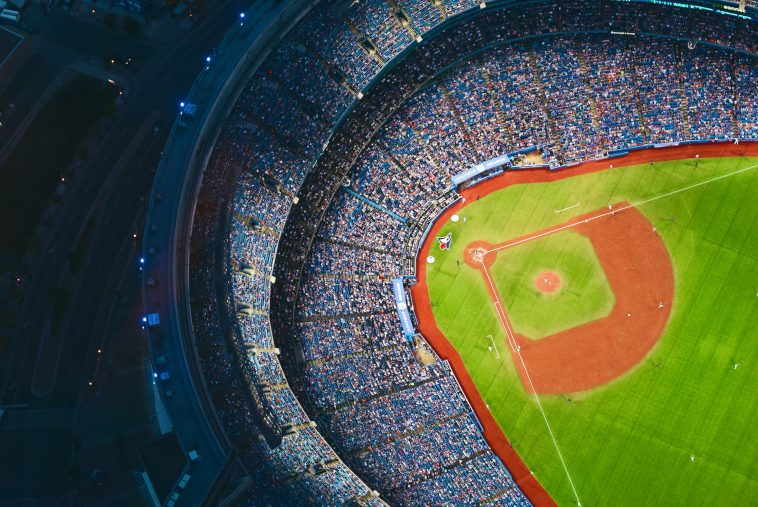 Australia’s gambling industry witnessed a bump in value over the previous year. Foreign-based bookmakers have gained well over tens of billions of dollars in 2020. However, they are looking down the barrel of a possible ban on advertisements directed at sports betting.

Activists in Australia have cited a rise in online gambling as a reason for the ban. But due to many people staying home over the previous year, many Aussies were looking for ways to have fun even if they weren’t getting out as much. In the past year alone, more than 2000 Aussies created accounts throughout various online casinos and sports betting including 5starpokies.com sports betting.

However, the call for a ban advertisements for sports betting is nothing new. In fact, the same activists have also been calling ending advertisements for gambling over the last few years. The Alliance for Gambling Reform stated that a lot needs to be done in terms of protecting Aussies from the ‘dangers of gambling’.

As of early 2021, sports betting operators such as Flutter Entertainment (the parent company of SportsBet) and Entain witnessed their market value rising considerably. Flutter managed to gain an upwards of AU$30 Billion while Entain managed to take on $8 billion over the past year.

Flutter’s market value gain is more than the entire GDP of the Northern Territory. Not only does it own Sportsbet, but it also owns Paddy Power, Poker Stars, and Betfair. Though they have seen success within the Aussie market, it has also witnessed a boost within the United States market as well.

The Alliance For Gambling Reform had been successful in banning tobacco ads in Australia. Now, they are poised to do the same with sports betting ads. According to Tim Costello, the chief advocate for the organization, he stated that constant gambling advertising that promotes ‘bonus bets’ are to blame for triggering more gambling in Australia. Furthermore, he said that many people would even gamble away their savings stored away from last year.

Costello pointed out that three out of four kids in Australia will view gambling as some kind of normal thing to do. At the same time, he is capitalizing on the opportunity while the sports betting industry is currently facing controversy of its own. Tom Waterhouse, who is the son of bookmaker Rob Waterhouse, is currently facing charges for violating advertising laws implemented by the government of New South Wales.

Despite the sports betting industry’s fast growth, Costello added that it should be ‘nipped in the bud’. However, he may not be the only one making a strong case against sports betting advertising. Two major sports teams in New South Wales have also echoed similar sentiments.

The Sydney Swans and MacArthur FC are currently in a partnership with the Office of Responsible Gambling in an effort to raise awareness regarding the issues that stem from gambling. The teams have intended to turn down any sponsorships that are related to the sports betting industry. According to Natalie Wright, the Director of the Office of Responsible Gambling, she stated that the clubs intending to turn down sports betting advertisements shows that they are playing a proactive role in looking after the fans and their communities.

Members of the gambling industry in Australia have stated that licensed wagering operators in the country are paying as many as AU$1 billion in taxes. These taxes included but are not limited to the point-of-consumption taxes, company taxes, payroll taxes, and GST. On top of that, many bookmakers have shifted to online platforms after traditional bookmakers had closed their doors.

According to Brent Jackson of Responsible Wagering Australia, he stated that the attempts made by Costello and The Alliance For Gambling Reform were nothing more than a self-serving attempt to mislead and demonize responsible gambling. Despite this, Jackson said that Costello was entitled to his own opposing opinion.

Jackson also argued that even though gambling is growing in popularity, the number of problem gambling has decreased. On top of that, complaints regarding sports betting advertisements are at record lows. Jackson also said that Costello is pointing out a problem that is non-existent.

As of right now, the Australian Government are monitoring the current 2018 reform for advertising. According to Federal Communications Minister Paul Fletcher, they are watching for how effective the reform is for advertising during live sporting events plays out.

Currently, Australia does allow advertising for betting products. However, they are restricted from airing during specific time slots. For example, ads will not air during TV programs that are rated G or lower airing between the hours of 6 AM to 830 AM and 4 PM to 7PM. Also, advertisements were disallowed in children’s television programs if aired between the hours of 5AM and 8:30 PM.

The 2018 reform was triggered by a study taking place two years earlier involving children ages 8 to 16. At least three-quarters of the children being surveyed were able to name one gambling brand (while a quarter could name multiple brand names).

At least three quarters of children who were surveyed thought that gambling was considered to be commonplace among sports or just part of normal life. Some were able to describe some of the elements of the advertisements like bonus spins or cash back deals.

At the moment, Australia’s reform is in effect for gambling ads. However, activists say that it’s not enough. But the sports betting industry is still thriving, which is creating opportunists like Costello to bring up banning advertising once more.

There is no telling what will happen between now and the rest of the year. But for now, the gambling industry is still enjoying the fruits of its labor in terms of market growth for last year. In the event of such a ban taking place, the question that should be asked is: what would be next for the gambling industry?