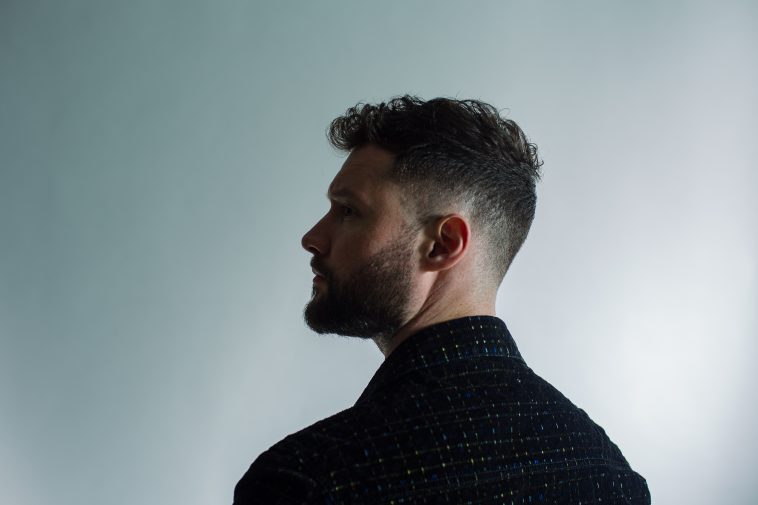 Fresh from the runaway success of his single ‘Where Are You Now’ with Lost Frequencies, Calum Scott today (March 21st) announces details of his biggest headline U.K. & European tour to date!

Set to kick off in Vienna, Austria on September 13th, the ‘Biblical’ singer will play live shows in cities across Germany, Switzerland, Czech Republic, France, Belgium, Netherlands and Ireland, before arriving in the U.K. October 1st, with concerts confirmed across Manchester, Birmingham, and the London Palladium before concluding in Scott’s hometown of Hull on October 8th.

Commenting on the upcoming tour, Calum says in a press release: “It feels so incredible to announce my U.K. & European tour! It’s been a long time coming and a lot of planning but after the last few years we’ve had, you can just tell how excited people are for live music again and I’m so happy to be a part of it. I am coming back with my band to play the songs that people discovered me on, as well as new songs from my second album which I would say is my best and most personal work yet – I can’t wait to see you there.”

If You Ever Change Your Mind (Official Music Video)

News of Calum’s tour comes just weeks after the release of his latest solo single ‘If You Ever Change Your Mind’ – the third to lifted from the multi-platinum selling singer-songwriter’s highly anticipated sophomore album, due out later this spring.

Serving as the follow-up to 2018’s ‘Only Human‘ – which to date has sold more than 3.6 million copies in adjusted album sales, and garnered over 7.5 billion combined streams – the record is to feature previous singles ‘Rise’ and ‘Biblical’.

Tickets for Calum Scott’s U.K. and European tour go on sale to the general public, Friday March 25th at 10 at Calumscott.com/live.