Good News! Chart-topping Calvin Harris is releasing his new single “My Way” this Friday (Sept.16). The 32-year-old DJ revealed the news via Twitter.

Harris posted a social media image/icon that resembled his “This Is What You Came For” cover art but featured a green background and pictures of birds.

Previously, fans have been speculating about Demi Lovato’s involvement in the track after she followed Harris on Instagram and tweeted the lyrics to Calvin’s track. 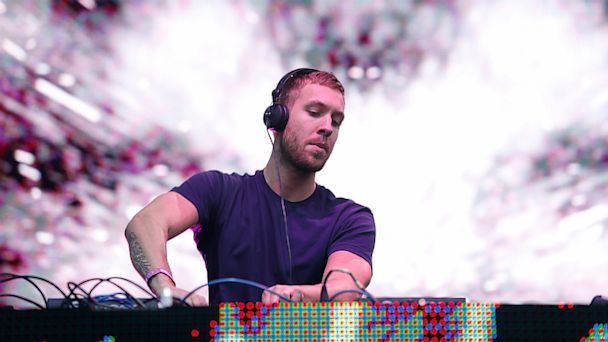 Are you excited for Calvin Harris new single “My Way”? Let us know @CelebMix .