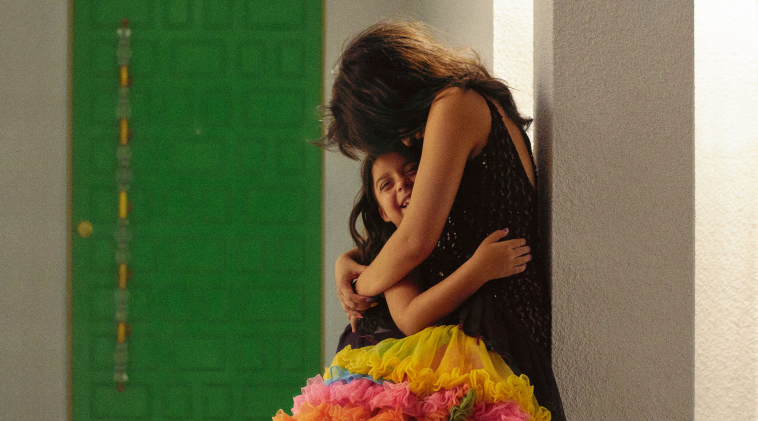 Camila Cabello just released one of her most personal albums yet today, Familia!

To celebrate the record’s arrival, the three-time GRAMMY® Award-nominated, multi-platinum, and chart-topping singer/songwriter released a music video from a track off the album, “psychofreak” ft. Willow. The music video made its global broadcast premiere on MTV Live, MTVU and across MTV’s global network of channels, as well as on the Paramount Times Square billboards.

Her single off of the album, “Bam Bam” ft. Ed Sheeran, has already amassed over 100 million total streams and 33.4 million YouTube views on the music video. Camila made history as “the first Hispanic woman to reach RIAA Diamond status” with her Billboard Hot 100 #1 smash “Havana” ft. Young Thug, so we can’t wait to see what records she breaks with tracks off of this new album.

Tonight, fans can watch the “Familia: Welcome to the Family” concert on her TikTok tonight at 7 PM EST. You can also watch her on Saturday Night Live on NBC this Saturday, April 9th.

Listen to the album here: https://camilacabello.lnk.to/Familia

Watch the music video for “psychofreak” below:

What did you think of the song? Will you be listening to the album?