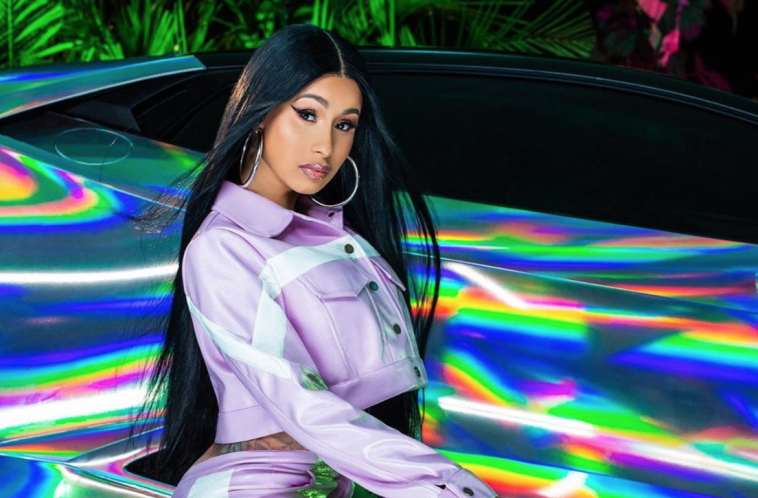 Cardi B has recently taken to Twitter to let her fans know that new music is on its way.

Last month, the “Bodak Yellow” rapper revealed that her new single would be arriving “very soon.” This caused a flood of excitement across social media as Cardi B has not released a solo single since “Press” which came out over a year ago.

And most recently, the teasing of new tracks being on their way has continued. On June 16th, a fan of Cardi’s took to Twitter to tell the star that they were “ready for new tunes,” to which the 27-year-old rapper replied “I’m coming.”

She continued chatting with Twitter users for a period of time about a plethora of subjects; one of them being upcoming music. Cardi replied to another fans tweet by making a note that the new music is “going to hit too!” before confronting a confrontational and now deleted tweet with “the music is coming sweety.”

Fans of the Bronx rapper have been patiently waiting for new music while enjoying her popular collaborations, such as “South of the Border” and “La Bebe,” over this past year. Some may have caught a preview of what’s to come when Cardi B shared a clip of a track called “Respect” back in March. The release of this track was unfortunately delayed due to the coronavirus.

Lately, Cardi B has been very active across social media platforms chatting about her music as well as life during quarantine. In a recent Instagram live, Cardi caved into talking about the upcoming single once again.

For now, supporters are anxiously awaiting for Cardi B to release this highly-anticipated single.

How excited are you for Cardi B’s new music? Tweet us using @CelebMix and let us know!