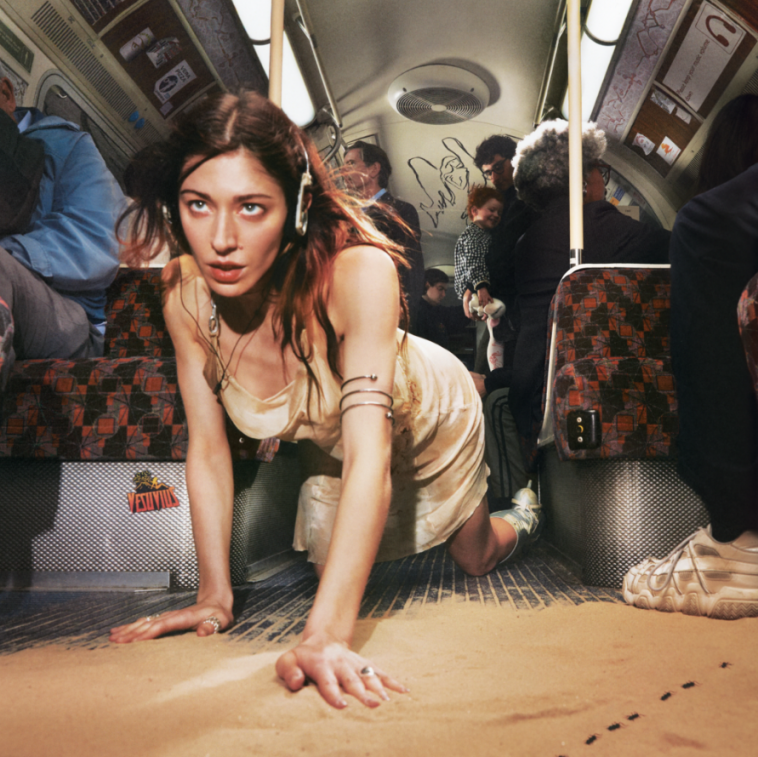 Caroline Polachek will release her new album in 2023

Following the release of her sublime new single ‘Welcome To My Island’, pop curveball Caroline Polachek will release a new record and head out on a lengthy tour in 2023.

On Monday the pop star confirmed that her new album Desire, I Want To Turn Into You will drop on February 14, 2023, shortly after a string of UK and European dates and before hitting the road in the USA.

The first taste from that upcoming record is ‘Welcome To My Island’, which was given a surprise release last week. The rip-roaring pop track details a one-sided love affair with menacing production bubbling over Polachek’s shapeshifting voice.

A music video has been released to accompany the track, co-directed by Caroline and Matt Copson.
Desire, I Want To Turn Into You will be Polachek’s first album release since 2019 experimental pop effort PANG whose off-the-wall sound found a home with fans.

Speaking about the record to Rolling Stone, Polachek said: “One, it can be read as being about the ‘you’. We all know that feeling of falling in love, of wanting to obsessively learn from and become that person. But on the other hand, maybe desire is the thing you want to turn into itself.”

Pre-order Desire, I Want To Turn Into You here.