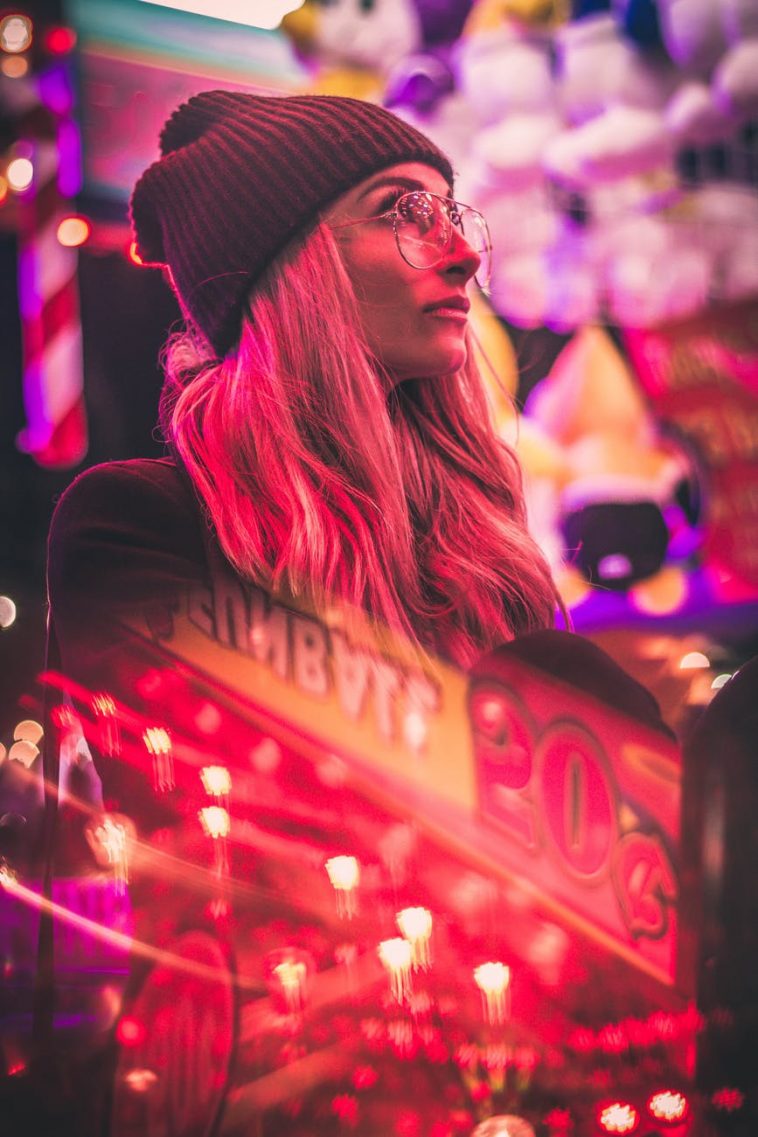 Photo by Omar Houchaimi on Pexels.com

It can’t have escaped your notice that Online Slots are everywhere at the moment. They’re absolutely the in-thing when it comes to online gaming.

The nature of these games started off as being like the games in casinos that they were replicating. Pull the virtual lever, watch the virtual reels spin and if the right combination lands, win a very real prize.

In the beginning, there was little in the way of theming in the games that were available to play online. Like a one-armed bandit in Sin City, the only branding they needed was the image of fruit on the carousels.

At first, they attracted experienced gamers only, so there was no need to develop how the games looked any further. They already knew how to play the games, and they did so.

But over time, these games have evolved to the point where they’re almost unrecognisable from how they began life. Like many other commodities in the modern world, they use the appeal of celebrity, this time to entice new players.

If you’re searching an online slots emporium and you recognise a famous face, chances are you’ll play their affiliated game. It’s a way of us getting closer to the celebrities in the world whom we admire.

In many circumstances it would be far too troublesome to actually meet them, so this is a handy halfway point. And it’s better than a poster on your wall because they could actually help you win some money!

All you really need to take that step closer to the glitz and glamour of celebrity lives is a smartphone. These mobile marvels mean you don’t even need a computer, the previous gateway to the internet.

The many gaming apps and their celeb-endorsed slots are then just moments away. Unlike their real-world counterparts, there’s no dress code to these hotbeds of games – you can even play naked!

Whoever is your famous person of choice, you’ll likely find a game to which they’ve lent their name. Stars from across the arts, as well as social media influencers, have all signed agreements to be associated with games.

No longer being present on this planet is no barrier to having a game in your honour either. If you believe that John Lennon was the greatest songwriter who ever lived, step right up and play his slot.

Likewise, if you believe that Norma Jeane Baker was the most beautiful woman ever, there are Marilyn Monroe games aplenty.

Other famous faces represented in game form include:

These stars act as a gentle introduction to what can sometimes be the daunting world of online gaming. The familiar face looking back at the user as they take their first steps is a very reassuring presence.

The Explosion in Popularity

This increase in the number of celeb themed slot games goes hand in hand with the surge in online gaming. For various reasons, the virtual world has overtaken the physical world as the preferred gaming venue.

Gamers are now comfortable with not having to leave the comfort of their homes to indulge their hobby. Online gaming suits their lifestyles much more than a visit to a traditional casino.

What was once a complicated pastime involving memberships, dress codes, transport, late nights and large outlays has been transformed. It’s now possible to enjoy the thrill of gaming while cooking dinner or commuting to work.

The exciting potential to win big exists in every moment when the gamer picks up their smartphone or laptop. To take an active role in the games is no longer a treat at the end of a very long working week.

Depending on the gamer’s favourite celebrity, there’s more chance of them finding a game endorsed by them online, too. If they attended a traditional gaming hub and found a range of neutral games, they’d be less inclined to play.

Online, they can not only find slots which suit their tastes, but also games which pay more appropriately for them. This may be in terms of frequency or sheer volume, but it’s a positive the real-world casino doesn’t have.

In a real-world setting, that choice simply doesn’t exist. The gamer is faced with a stark contrast: play the casino’s limited range or leave it and play online.

Unsurprisingly, many have chosen the latter.

They’re Not Going Away

Like in so many other areas in our lives, 2020 has shown us that location is not a limiter. We now understand that we can live our lives almost as fully as we always have, but from home.

Working lives have been adapted as people have done their jobs while sitting at a dining room table. Similarly, the way we play has changed just as much as the way we work, too.

Online gaming has played a very big part in this, as much as streaming TV, film and music. Huge sums of money are being spent on web-based slots and this shows no sign of slowing.

It could be the nostalgia for the media of your youth that makes you want to play these games. Even if it’s a kinship with the British monarch who was married six times, we won’t judge.

If a historical figure as diverse as Pamela Anderson or Henry VIII inspires you to play, go for it!