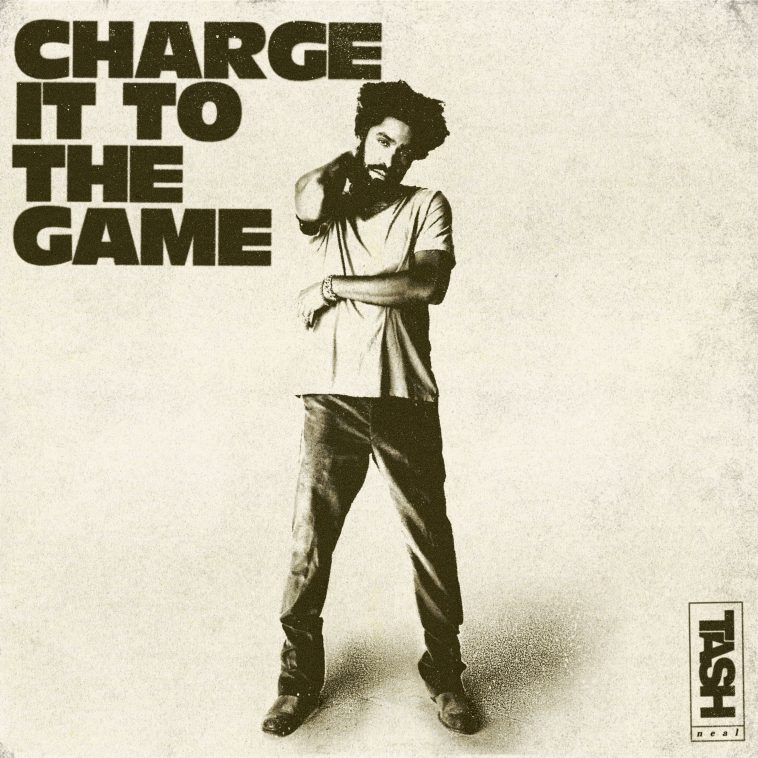 Tash Neal is a musician/songwriter from New York City, born and raised. And he is thrilled to be alive and creating music.

“Music has always been such a massive passion of mine that I just kept doing it,” Tash tells CelebMix. “I’m not sure there was anything else I was supposed to end up doing. I’ll probably get back into visual art in the future. Music just really gets me going spiritually.”

Although, Tash does feel incredibly gratified and cathartic now that his new album is out. It’s a huge release to be able to share such an intimate and vulnerable moment of his life.

One of the key tracks off the album is “All I See Is Blood”, it came out of the anger and frustration Tash felt for the drag racers who almost killed him. The title came because, as a result of the accident, he could literally see blood in his eye to this day.

Absolutely it does. Once I had the title and then the riff just came out of the blue, and felt right and aggressive, it was a wrap.

This process was super cathartic, Tash assures CelebMix, because he needed to get out some of that anger and tell his experience. “I wanted to musically get across what it felt like recovering from the accident and having this lasting consequence,” Tash adds.

The above song, specifically, is directly influenced by the specific experience of seeing blood after the accident. Other songs on the album address other pains and victories related to the accident and the years that followed.

“Well there’s sirens that come in right before the solo, to paint a picture of that rush of panic, confusion and real life ambulances, police, and firefighters,” Tash explains. “The solo is kind of my spirit crying out, trying to get back to my body.”

I definitely hope they feel good bopping to the beat and feel the groove in a way that’s cathartic for them as it is for me.

All in all, Tash’s new album features a wide variety of tunes that are all grooving, and deal with a wide spectrum of moods. Play it from beginning to end or find the tunes that fits your mood, and vibe it either way.

2021 looks to be a busy time for Tash Neal, as he is working on the next full length album, which he is very excited about, it has got its own swag in terms of material.