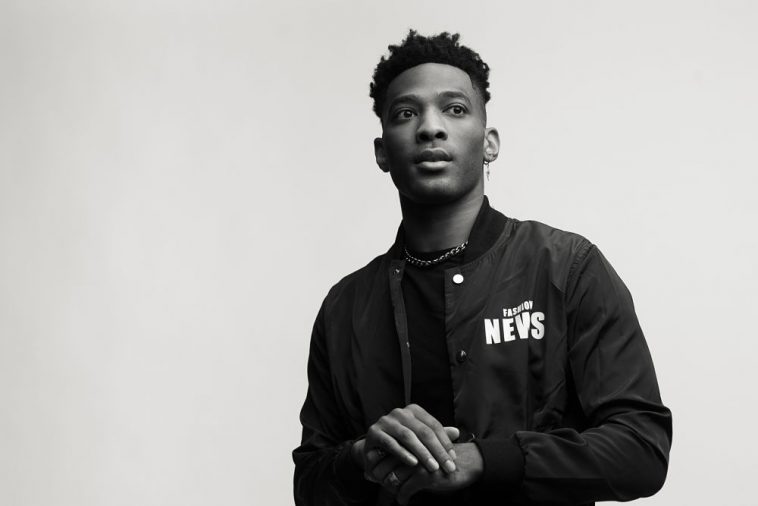 YB was on the go (touring) in 2020. A full time artist that was aware of the shallow opportunities before him. As 2020 progressed he put a great deal of focus on not just having an axe, but also having a sharpened axe. “We were able to not only release a lot of records but also create moments for the people who support us,” YB tells CelebMix. “With 2020 being as rocky as it got, we took the opportunity to expand the experiences we created for our listeners and supporters.”

In 2021, YB is keenly aware of where he is trying to go and how he wants to get there. YB is the type of artist that has always been that way, but as he has grown as an artist and creative, he has been able to fine tune things that were once overlooked.

This current climate (COVID-19) has forced YB’s hand in a lot of ways. Things that he was too busy to do, he now has the time to sit, plot, and execute. YB and his team realised very quickly 2020 was the set up for some of their next moves.

One of those plans is the release of his newest single “Fire Emoji VII”, which is a snapshot of YB taking all of the energy of who he is becoming and putting it into one record.

“My Fire Emoji series always has an aggressive approach because there’s always this tension between where I was mentally, personally, and sonically, and where I’m envisioning things going.”

YB on his “Fire Emoji” series of songs

“I’m normally working on my records months in advance then releasing,” YB continues. “My team called an audible and I had to get the song the next day (laughs). I woke up at 7am, grabbed an energy drink and the rest was history.”

In fact, “Fire Emoji VII” was the close out to an important series with his supporters, so visually he wanted the aesthetics and energy to be just as pleasing. YB definitely wanted to close with a bang – which is evident with this explosive single visually and audibly.

“I mentioned the desires I have for my family, my childhood start, and a few other references,” YB states on his person reflecting to his song. “My goal is always to sum up what I’m experiencing in real-time and put it in a record.” Once YB has done all the aforementioned, he always leaves the sessions excited about truly giving his audience a piece of himself.

“I want listeners to walk away from my records ready to go the extra mile in whatever they’re doing,” he tells CelebMix on what he wants listeners to take away from his song. “I want to tell my story of how I fell, fought through the emotions we all face, got back up and kept going. I want them to know that hope is there for them too.”

At the moment, YB feels like he is sitting on his best records. In fact, YB is stretching himself sonically, bringing in crazy producers to elevate everything he and his team are doing. There’s definitely a record to come, but he is in no rush to get it out, he wants his future work to be special.

Because 2020 was a good year for YB and his team, now he has the opportunity to fine tune everything, the tide is changing in a good way for indies and he doesn’t want to sleep on the opportunity.

“The goal isn’t to be perfect, but to take everything we’re doing to uncharted territory,” concludes in our chat.

Let us know your thoughts on YB’s “Fire Emoji VII” over on Twitter @CelebMix!