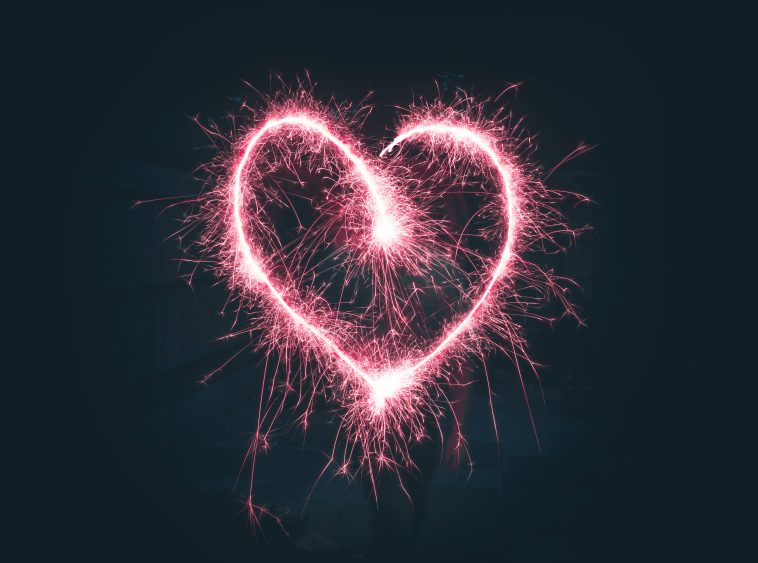 There was a time when gambling was a kind of taboo. Lack of transparency and a certain degree of puritanism were among the leading causes. Well, those days are gone for good. It’s common to see Hollywood stars in casinos openly enjoying their hobbies, with no trace of guilt. Why shouldn’t they? Casinos are much safer and fairer now than any other time in history.

In this article, you’ll see where celebrities place their bets and have a good time. Follow Alexandra Nereng, our gambling specialist, for the latest news on the casino world and the best bookmakers in Norway.

Celebrities love casinos. Many of them can be seen enjoying movie-like nights out, betting high in lavish casinos. They usually have a lot of money, and some of them are notorious for spending copious sums of cash in casino games. Not only that, but they also bet on things as silly as rock, paper, scissors.

Movie stars like Matt Damon and Ben Affleck are often seen playing in Las Vegas together. According to colleagues, Matt Damon even plays online casino games between sessions. Tiger Woods and Michael Jordan are also part of the high stakes club.

Too Much of a Good Thing

Some celebs crossed the line of healthy gambling big time. It can be hard to realise where to stop when money isn’t an issue. Below, you’ll read about some of the most legendary cases.

That story about betting on rock, paper, scissors? It happened with Michael Jordan. The amount of the bet was no less than $100,000. Let this story sink in, and then you can imagine what MJ was capable of on a casino floor.

After 30 years of a highly successful Hollywood career, Ben Affleck has undoubtedly made a fortune for himself. He loves card games, like poker and blackjack. In 2001, the actor decided it was time to look for help after losing thousands of dollars on a poker game.

Our classic Spider-Man is also an avid gambler. Once, he was caught red-handed engaging in illegal gambling. He’s a familiar figure in high stake poker tables.

Celebs do have their preferences when they’re spending their nights in Vegas. Where do they go? As you might’ve guessed, they go to the most luxurious casinos and hotels. But some of them value privacy too. Let’s do some stargazing and observe what they do while in Sin City.

The Palms Casino and Resort

The 47-floor giant Casino and Resort has been a part of the Las Vegas skyline for about 20 years. Its galleries have works worthy of a museum: Basquiat, Hirst, and Warhol, among others. No wonder it became a symbol of pop culture.

While entering a poker room, expect to meet opponents such as Demi Moore, Matt Damon, and Ben Affleck. Bruce Willis is said to have lost $100,000 in craps once. Pamela Anderson is also a habitué of the casino halls. Musical attractions over the casino’s history included Lady Gaga, Mariah Carey, Drake, and Cardi B. For those celebs who value privacy, the casino can reserve separate gambling rooms.

Borgata opened its doors in 2003 in Atlantic City. There were a few casinos there already, but the Borgata was the first upscale one. Everything in this casino and hotel screams luxury. It has stores like Armani and Gucci inside. Such an investment attracted rock stars like Bon Jovi, who would go there for fun. Drew Barrymore, Nick Lachey and Jamie Lynn Sigler were also frequent visitors.

Here’s an international example. The largest casino south of the Equator is in Melbourne, Australia. Names like Justin Timberlake, Maria Sharapova, and Andy Roddick have enjoyed card games there.

Indeed, one of the most traditional casinos globally has been a hangout place for James Bond. This gem is in the tiny Principality of Monaco, by the Mediterranean. It also used to be a place to watch Formula One, with privileged views. Last year, the building closed its doors because of the pandemic, but it’s set to open again in 2021.

Rock musicians, Hollywood stars, sports heroes, and TV hosts all have a lot of money to spend. And, when it’s party time, they aren’t afraid of using it. What’s considered the stuff of movies for us is daily life for them. So, if you plan to hang out with the stars, get your wallet ready.