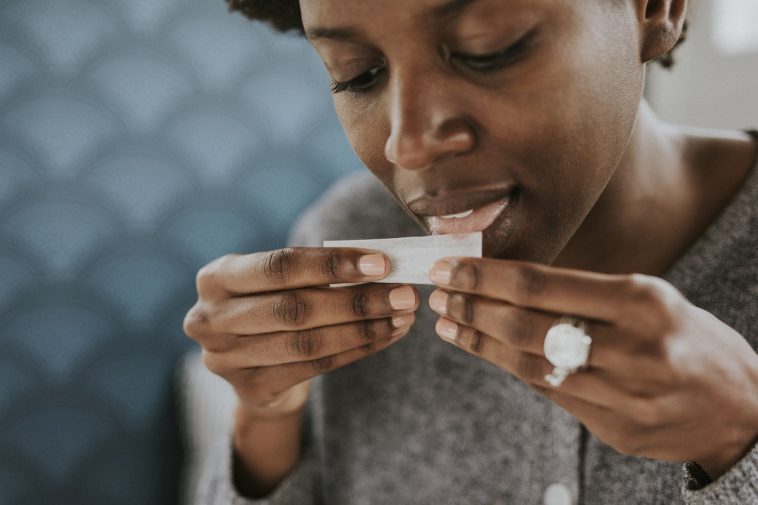 Cannabis is easily one of the most controversial topics in the United States. While a lot of people are afraid that it will ruin the lives of young people, others see it is a medicine and is advocating for its legalization throughout the country. As of today, Marijuana use is legal in 13 states for medical purposes and in 11 states for recreational use. The cannabis movement is still trying to improve these numbers, and many petitions are already underway. But when it comes to marijuana, it is not just the common people who have shown support for legalization. A lot of celebrities have also jumped into the conversation and have voiced their opinion. Some actors in Hollywood use cannabis regularly and they do not make any secret of it. In this article I have mentioned a few celebrities who use marijuana and are avid cannabis movement supporters.

It doesn’t matter who is making a list of Hollywood celebrities who smoke marijuana; Snoop Dogg will always be the number one on that list. The famous rapper has been voicing his support for marijuana for several years now. He was also associated with the famous medical marijuana production company called Canopy Growth. The company is based in Canada, and at that time, marijuana was still illegal there. But since its legalization, Snoop Dogg has shown even more support for cannabis in the US, as well. If you are also a supporter of the Cannabis movement, then you can choose products from i49 .

If you are a fan of Hollywood movies, then the first actor that will come to your mind when you hear the word marijuana or cannabis is Seth Rogen. Seth Rogen not only supports the cannabis movement openly, but you can clearly see that in his movies as well. In fact, one of the movies he made with James Franco (Pineapple Express) was based on a marijuana strain completely. Apart from that, you can see him smoking pot in his other movies like, This is the End, Knocked up, and the Interview. Rogen has also been smoking marijuana openly on many Youtube podcasts as well. He also once mentioned that these campaigns against cannabis are just propaganda.

The star of the latest blockbuster, Zombieland Double-Tap, has always been a fan-favorite actor. He has also been using marijuana openly and using Hollywood as a platform to raise a voice for its legalization. He is also a member of the National Organization for the Reform of Marijuana Laws board for quite some time. In 2016 Woody was one of the first people who went to Hawaii to open a medical cannabis dispensary. However, he was rejected at that time, and since then, he has made many other efforts as well. The actor also stated that he is determined to change the way the Federal Government views cannabis.

When you want to raise your voice for a cause, having one of the greatest voices in Hollywood on your side is a tremendous advantage. This Academy Award winner is among one of the most known voices in the world, and he has always shown support for medical marijuana. The reason Mr. Morgan has been such an open supporter of marijuana is that he has used it for medical purposes himself. He experienced fibromyalgia pain in his left arm for quite a long time, and marijuana helped him with that. Morgan Freeman also quoted that the illegalization of marijuana is the stupidest law he has ever come across.