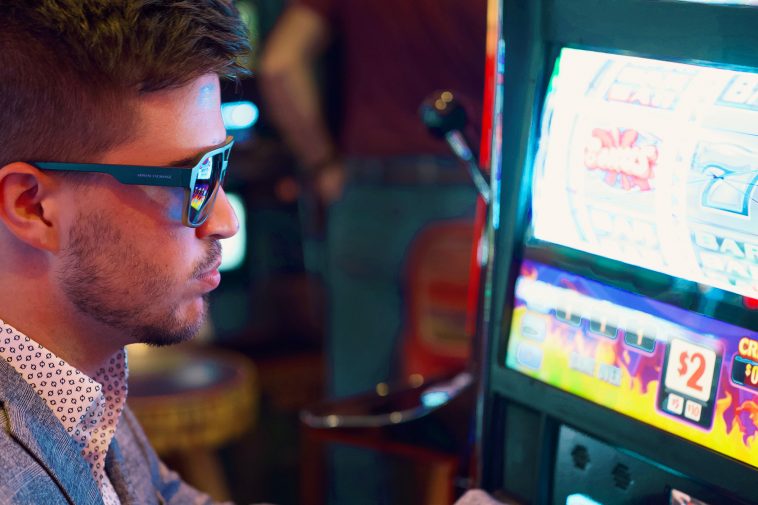 It looks like UK gambling companies are going to have to start rethinking their marketing strategies. New rules proposed by the UK’s advertising watchdog would ban celebrities from appearing in bookmaker and online casino advertisements. The regulatory change was raised in October 2020.

The change is yet another effort to distance gambling activities from youngsters. With young people typically more impressionable than adults, certain celebrities are thought to be making gambling more appealing to under-18s. With renewed interest in protecting the vulnerable, branded casino games might be the next target for regulatory scrutiny.

What’s so Bad About Celebrity Endorsements?

The current rules relating to gambling advertising ban marketing that is more likely to be appealing to a child than an adult. However, some don’t believe this goes far enough. The Committees of Advertising Practice (CAP) proposed a tightening of the rules and launched a public consultation on the matter on Oct. 22 last year.

The proposed change would ban any advertisement that appeals to children, regardless of how adults perceive it. With many youngsters looking up to celebrities, the likes of Michael Own and José Mourinho, as well as other public figures, would no longer be able to appear in gambling advertising.  Interestingly, a Guardian article detailing the proposal states that older celebrities would still likely be allowed to appear in marketing. It gives the example of Ray Winstone, who appears prominently in Bet365’s campaigns.

The article also mentions reality TV stars as being among those that would no longer be able to front marketing efforts. This may be related to reports of reality TV show ‘influencers’ promoting paid for betting tips services. One brazen example saw Sam Gowland, of Love Island fame, flaunting his lifestyle and possessions to his Snapchat followers.

Gowland has millions of followers on the picture-sharing platform. The application itself is also dominated by youngsters. In a video uploaded to Snapchat, Gowland claims he won all his wealth by following sports betting tips from a £25 a month service called The Betting Man. He’s not alone either. Geordie Shore and The Only Way is Essex personalities have also been seen promoting similar services.

Labour MP Carolyn Harris, who is the leader of a Parliamentary Group exploring the harm caused by gambling, commented on such marketing stunts:

“People who wouldn’t normally touch gambling see these people as aspirational and they want to emulate (them)… [Gowland] is saying, to over a million people, ‘This is how I made all my money.’”

She went on to mention the link between problem gambling and suicide. Calling it a ‘huge contributor’ to an individual taking their own life, the MP supported her point with reference to the more than 500 gambling-related suicides every year.

The UK’s 2005 Gambling Act liberalised gambling advertising. It removed many of the restrictions that were in place relating to its promotion. This coincided with a boom in online gambling, making the activity more accessible than it has ever previously been.

In response, a 2006 Committees of Advertising Practice consultation pledged to limit gambling companies’ efforts to appeal to young people through advertising. In 2014, it reviewed the impact such advertising had on young people, finding that existing rules were providing adequate protection already.

In 2018 and 2019, existing rules were again reviewed, resulting in new guidance about what is acceptable in gambling advertising. Last year, GambleAware published its Final Synthesis Report. It identified an increasing volume of gambling advertising in recent years. It also noted that many young people had reported advising that appealed directly to them – especially the use of celebrity endorsements, catchy jingles, and cartoon characters.

Neatly illustrating the GambleAware report’s concerns was former England football captain Wayne Rooney. Having just completed a stint playing for DC United in the US MLS, Rooney returned to the UK to take a position as player-coach at Derby County in early 2020. The team had just signed a major sponsorship deal with the online gambling firm 32 Red and Rooney would play in the number 32 shirt.

Some observers objected to this clear marketing effort. As Professor Jim Orford told the BBC:

‘It won’t say 32Red, it will just be 32, but it clearly is meant to be a link to 32Red and people will start to associate the number 32 with gambling and gambling on 32Red. It is a loophole in the law.’

Rooney himself did not see the problem, however. He responded by stating:

‘The number is not important. Other players also wear the number in the Championship – 32Red don’t have a trademark on the number 32.’

The issue of gambling advertising also found its way into the House of Commons at the same time. In a March 2020 debate, Carolyn Harris highlighted Rooney’s new shirt as being problematic. She told the hearing:

‘It really worries me that vulnerable people are being groomed by the gambling industry through advertising. The sector urgently needs to adopt a more responsible approach on advertising, particularly during sports programs.’

Such an ongoing debate informed the rule change proposed in October 2020. Although it is still to be implemented at the time of writing, it does indeed appear that the days where celebrities promote sports betting and casino services might very well be numbered.